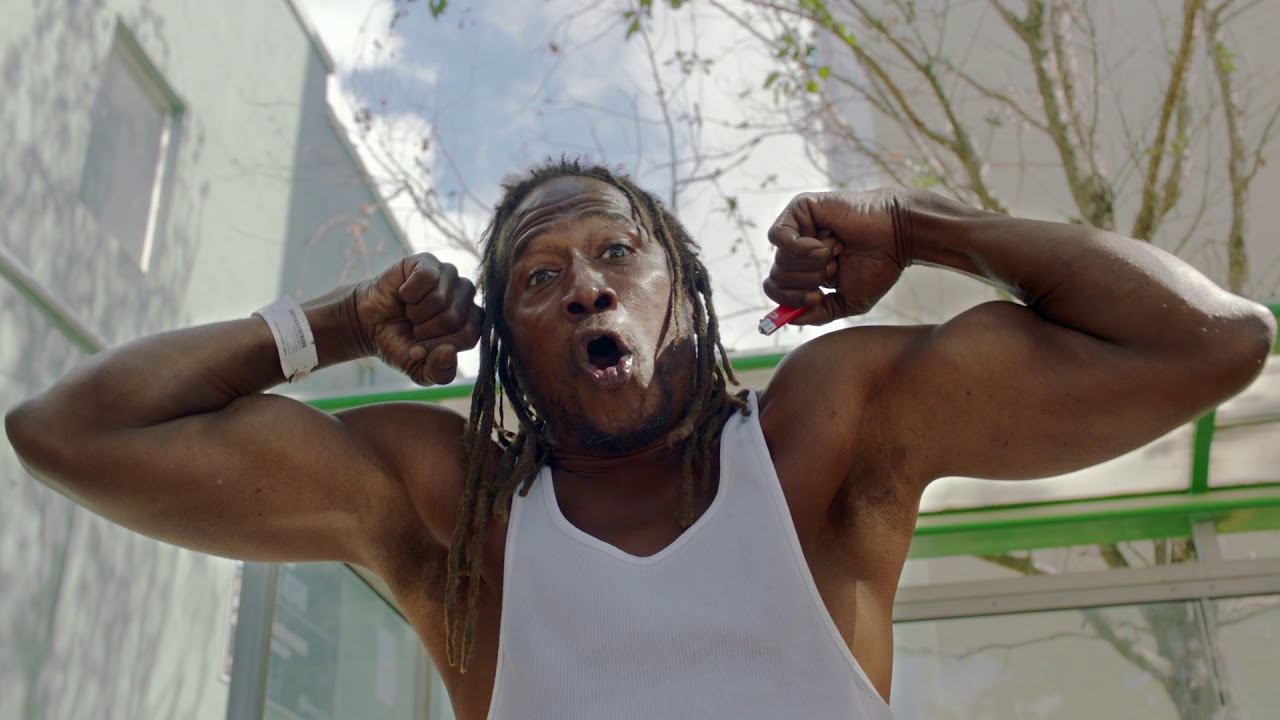 The Canadian rapper has been carrying out numerous good deeds in recent weeks, including donating to a Miami high school, paying for an entire supermarkets' groceries and treating a housekeeper to a luxury spending spree.

In the visuals for his new song, we see Drizzy carrying out his generous acts of kindness in between heartwarming shots of him donating money to grateful families and members of the public.