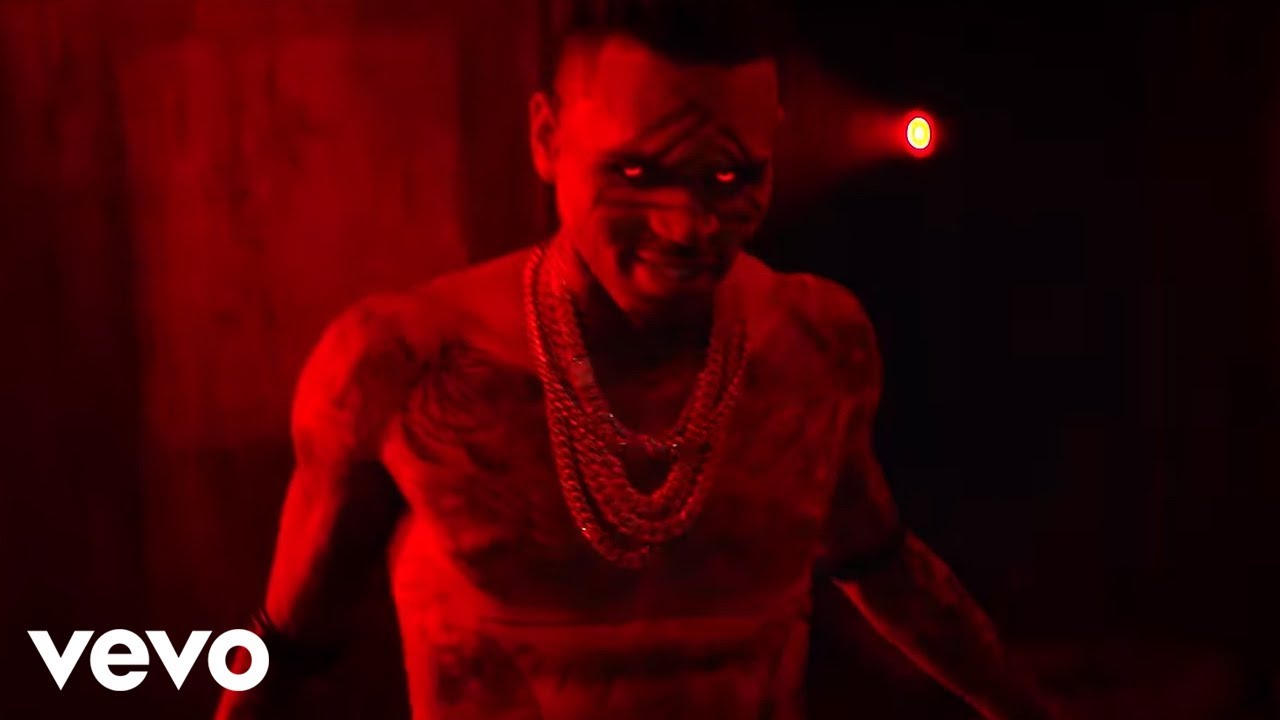 The R&B singer, who is preparing for the release of his new forthcoming album ‘Heartbreak On A Full Moon’, has released the ‘Thriller’-inspired visuals on Friday 13th.

In the Chris Brown and Spiff TV-directed video, Future appears as a ghost, while Chris Brown rises from a coffin before performing zombie-inspired moves alongside his group of dancers.

While, Young Thug sneaks into a bedroom with a woman on a leash, before beheading a man and shooting some zombies.

‘High End’ is taken from Chris Brown’s upcoming album ‘Heartbreak On A Full Moon’, which is set for release on 31st October.

Watch the video for ‘High End’ above.

Cardi B and Penn Badgley: Rapper and Netflix's 'You' star relationship timeline