Power executive producer 50 Cent has made a return to Instagram, after reports suggested his account got deactivated after trolling Naturi Naughton. Well, he's back at it...

50 Cent Instagram account reportedly got deactivate last week, however the rapper-buisnessman is back with vengeance. The Power executive producer is back at it again, with his first Instagram post where he's trolling co-star Naturi Naughton.

On Wednesday (Nov 20) 50 Cent took to Instagram to let his fans know that nothing can stop him and his trolling ways on Instagram, with the use of Naturi.

The 44-year-old rapper posted a photo of Naturi playing her character Tasha in a Power episode, to troll her. The photo shows 'Tasha' looking angry after being in deep thought.

50 Cent wrote from Tasha's perspective and captioned the photo "How they just let this n***a do what ever he want. STARZ get the app #lecheminduroi #bransoncognac"

Fiddy is making a point that he's invincible. Although his Instagram was deactivated, the rapper took to Twitter to troll, and now he's back at it on Instagram again.

Naturi Naughton recently responded to 50 Cent trolling her hairline on Twitter, after the rapper posted a meme of her compared to Goro from Mortal Kombat.

Who are you backing ? 50 Cent or Naturi Naughton ? 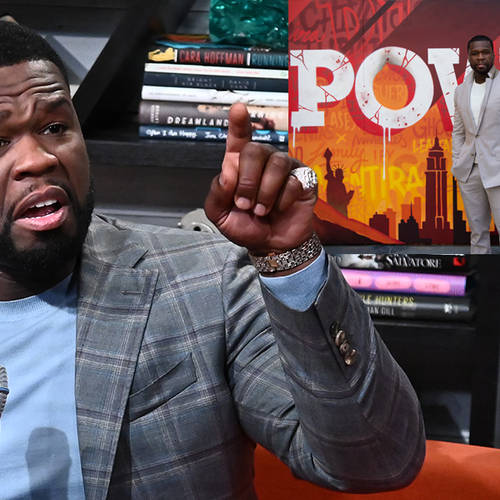 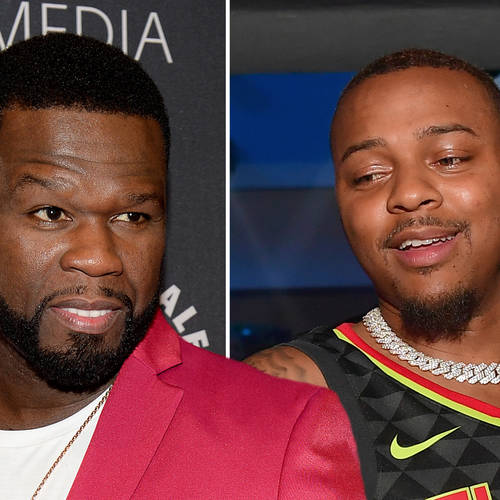