Tristan Thompson Reportedly Reveals Why He Cheated On Khloe Kardashian

The couple have since been spotted together since the scandal broke.

Tristan Thompson has allegedly revealed the real reason he cheated on his then-pregnant partner, Khloe Kardashian.

It's been a month since the Cleveland Cavaliers player was accused of cheating on the reality TV star after videos and images showing him kissing a woman and leaving a hotel with another leaked online.

Khloe, who gve birth to the couple's daughter True just days after the scandal broke, has since been spotted supporting Thompson at a game, as well as enjoying lunch and going on a cinema date together.

A source told Us Weekly that Thompson "broke down crying in her hospital room after she had given birth", adding that he was "absolutely devastated that he had hurt and betrayed Khloé." 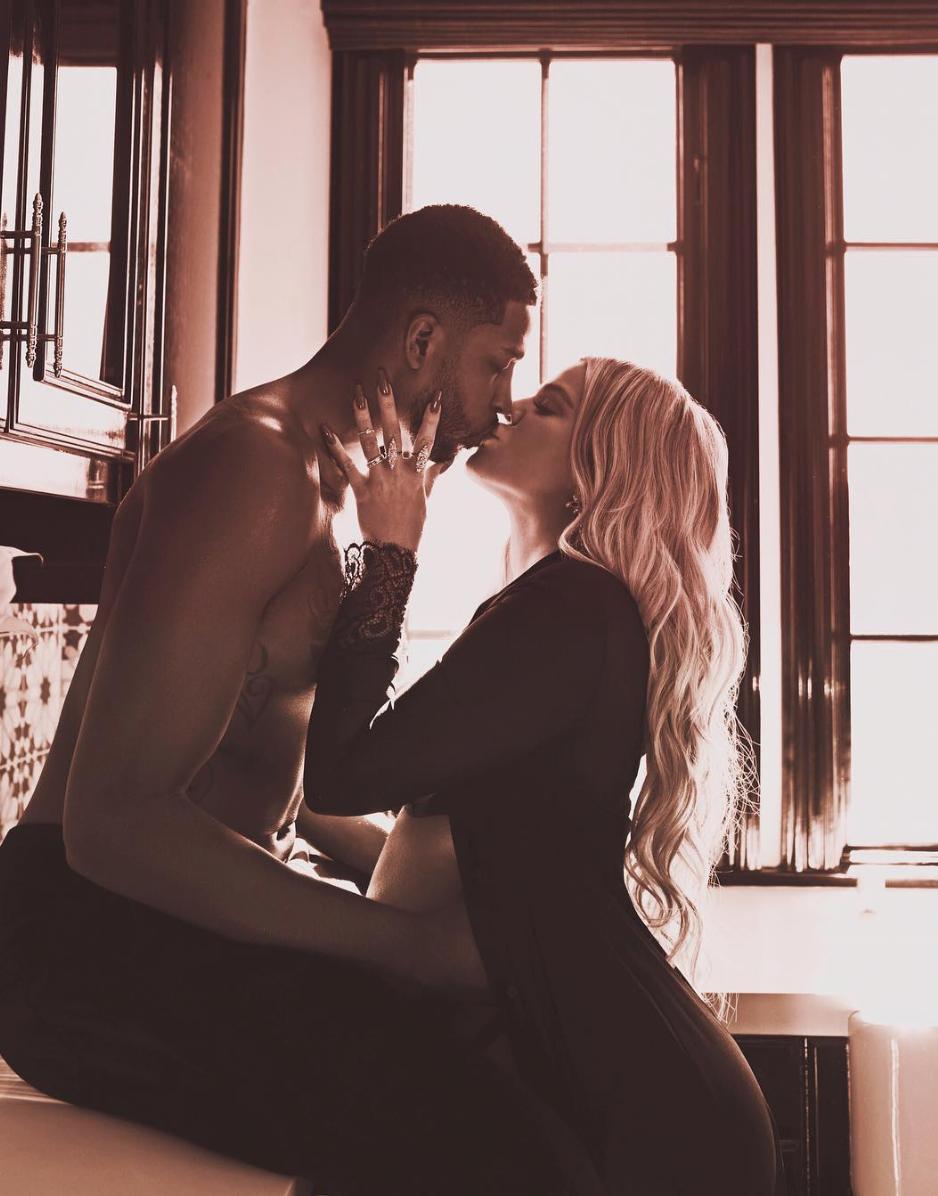 Thompson was "relieved" that the reports surfaced, and "thinks subconsciously he wanted to get caught."

The source adds Thompson ultimately blamed his actions on the "pressure" not to turn down women who were "constantly throwing themselves at him."

"It’s the unspoken rule in the NBA that players hook-up with groupies on the road," the source added. "He has promised Khloé to never cheat on her again. She has chosen to believe him."

The report comes after Khloe posted a touching tribute to her one-month-old daughter on Twitter - but failed to mention Thompson in the post.

"I can’t believe my baby will be a month old tomorrow," she wrote, "Why does this make me happy and sad all at the same time. Thank you Jesus for my sweet peanut."

I can’t believe my baby will be a month old tomorrow why does this make me happy and sad all at the same time. Thank you Jesus for my sweet peanut