Love Island star Mike Boateng has become the subject of tabloid allegations which allege that the former Greater Manchester Police Officer was being investigated for 'improper conduct' before he entered the villa.

The stories suggest that Mike failed to inform ITV of the alleged improper conduct investigation and have implied that his place on the ITV show may be in danger.

Now, in an exclusive conversation with Capital XTRA's Will Njobvu, Mike's family have denied all the tabloid allegations and have called for his mother's privacy to be respected after what has been labelled as "harassment".

Revealing the family's feelings in a statement (above), Will explained, "Mike's mother is extremely distraught and stressed out by the harassment she's been receiving from tabloid journalists who have been knocking on her door in the crazy hours of the morning -3am, 4am, 5am, even camping outside - because they're trying to get a story on Mike."

He went on to say, "This is clearly taking a toll on her, it's basically stressing out her family and she wants it to stop. That's the message that I've just got from the family.

ANNOUNCEMENT: As a family, we are proud of Mike and we stand by him. The stories which shall be released in the press against him are completely false. It's a shame this has become such a familiar routine with the British press, and how eager they are to see Black men fail.

Mike's brothers, who are running his social media accounts while he's appearing on Love Island, had earlier issued a written statement denying that the stories which were set to be released about Mike were true.

They wrote, "Mike will eventually come out and speak his truth. However, as a family, we want the public to know that any negative stories released are completely false."

The statement also highlighted an instance where Mike reportedly suffered racist discrimination at the hands of fellow officers, which the family claim was recorded by Greater Manchester Police at the time.

Since entering the Love Island villa, Mike has become a fan-favourite after coupling up with Leanne. The odds of him winning the show were recently slashed to 5/2, making him the bookies second favourtie to land the first ever winter Love Island crown behind Callum Jones. 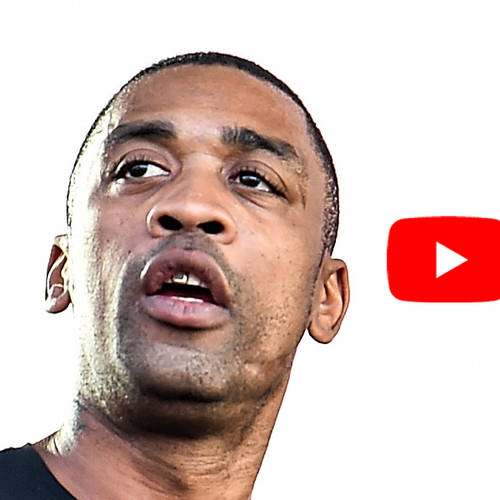