Tekashi 6ix9ine could be released from jail in 72 hours, according to attorney

Rapper Tekashi 6ix9ine was facing 47 years in jail but rumours have surfaced claiming he may be released in a matter of hours.

Having spent the last year in jail after being arrested back at the end of 2018, Tekashi 6ix9ine was facing up to 47 years when he gets sentenced later this week, however New York attorney Moe Gangat claims that may not now happen.

In a video clip posted on his Instagram account, Gangat suggested that 6ix9ine could actually be released on Wednesday 18th December 2019, which shocked his fans on social media.

Papers filed yesterday suggest #6ix9ine will be released next week

Speaking in the video, Gangat says “Look for Tekashi to get out this Wednesday, December 18 with a sentence of time served. When it’s all said and done, he’s likely to have served just under one year in federal prison."

He went on to say, “The way federal sentencing works is the government tells the judge what sentence the person should get. Here, the government hasn’t asked for any sentence. When the government doesn’t ask for a sentence, what they’re saying is time served, no sentence.”

In another video, Gangat clarifies that Tekashi 6ix9ine could still potentiall face 37 years in jail put states that he feels it's unlikely that will happen.

Gangat says, “On the one side is the government and they’re there to prosecute crimes. On the other side is the defense attorney who’s there to defend the accused of crimes. The judge is supposed to act as a neutral arbitrator to figure out who has the better argument, then make a decision."

With his sentencing date set for Wednesday 18th December 2019, we'll find out in a matter of hours whether Tekashi 6ix9ine will indeed be released with no further sentence. 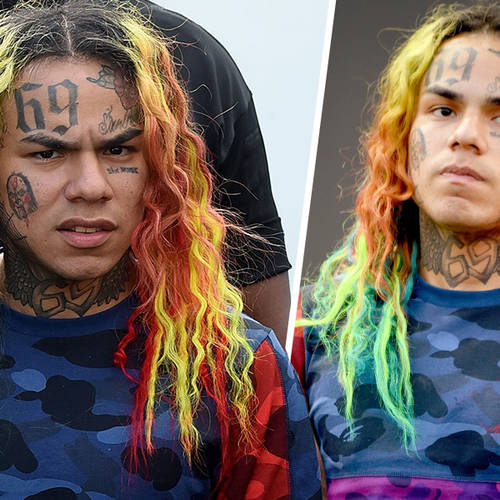