After rapper Tekashi 6ix9ine was sentenced to 24 months in jail following a long, drawn-out trial which made headlines across the world, his release date has finally been confirmed by the Federal Bureau of Prisons.

In a statement to XXL, the Federal Bureau of Prisons reportedly confirmed that 6ix9ine, real name Daniel Hernandez, is set to be released on 2nd August 2020.

An image, reportedly from the Bureau of Prisons Inmate Locator also surfaced and appeared to confirm 6ix0ine's release date, revealing that the 23-year-old rapper will be released during summer 2020.

It's currently unclear where tekashi 6ix9ine will live once he's released from prison, with the previously gang-affiliated rapper having faced huge backlash for cooperating with the police in the conviction of other Nine Trey Bloods members.

Big names in the wolrd of Hip Hop, including Meek Mill and Snoop Dogg, reacted negatively to the news that 6ix9ine had worked with police, however the rapper appears set to continue his music career upon his release.

Whilst in jail, Tekashi 6ix9ine signed a two album deal, much to the surprise of many who feared he would need to go into police protection for fear of danger to his life.

Potential release dates for any new Tekashi 6ix9ine music are not yet known and with the outspoken rapper set to be reunited with his famed social media accounts in just a few months, it remains to be seen how he'll react once he's free. 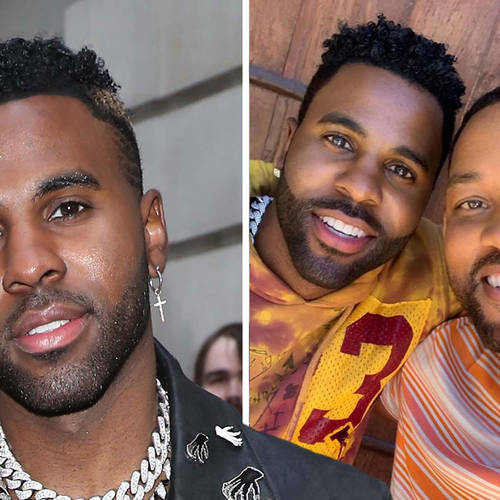