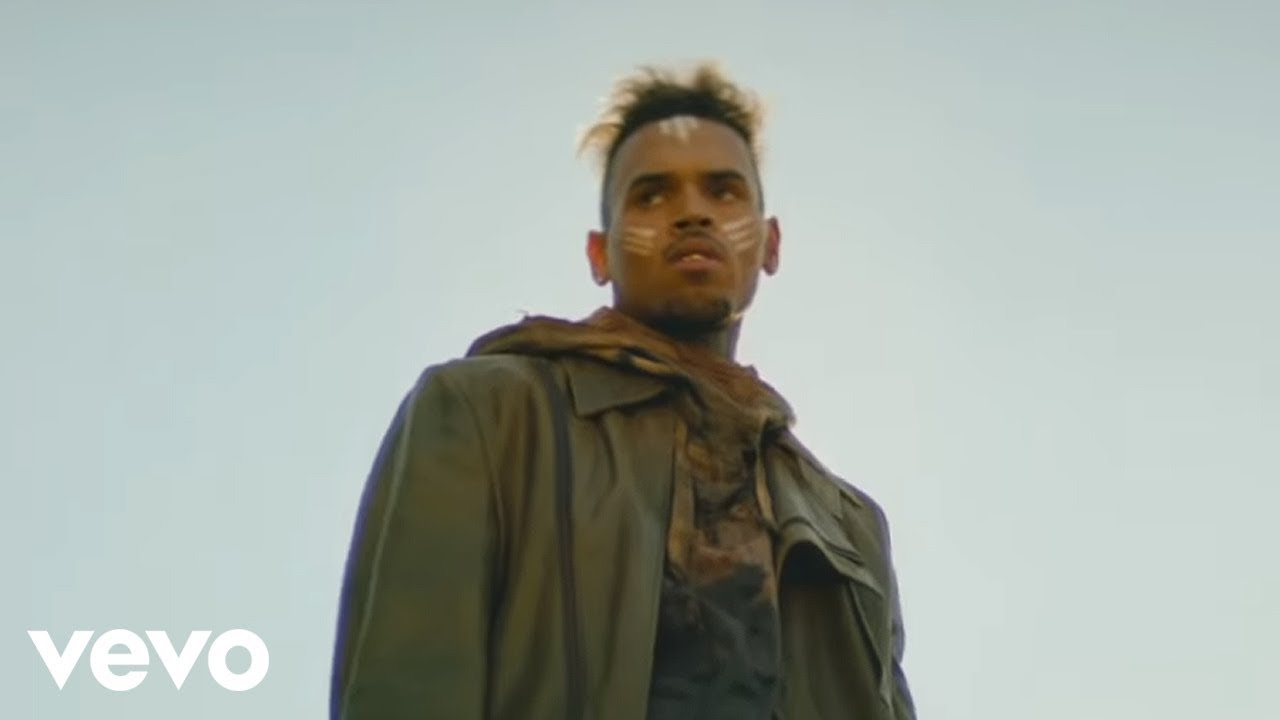 The cinematic visuals is finally here.

Chris Brown has released the cinematic music video for his latest single ‘Tempo’.

The amazing self-directed visuals, sees Chris Brown and a group of ‘bandits’ on a destructive wave of crime on Tempo Street.

The group of criminals break into a number of houses and show off stunning dance moves, while robbing places with weapons.

An innocent paper boy watches the crime spree and eventually joins the group, which consists of a character dressed like ‘The Mask’, a Mad Hatter-influenced character and a series of contortionists.

Meanwhile, Chris Brown also revealed that he is planning to release joint album ‘Angels and Demons’ with Joyner Lucas.

He is also currently working on a joint mixtape with R&B singer Jacquees.