Cardi B sides with the City Girls and defends them over recent backlash they received over Lil Yatchy writing their hit single "Act Up".

Cardi B has taken to Instagram to express her frustration with the infamous ghostwriting debate that seems taboo in the hip-hop community.

The debate sparked when City Girls received backlash for Lil Yachty writing their platinum hit "Act Up". Cardi B has chimed in on the debate.

Cardi B recently took to Instagram Live to defend the City Girls, despite their lyrics being written by Lil Yatchy. Cardi reveals that people don't want to give them the credit but still sing along to their song, using the City Girls accent.

Cardi also revealed that their haters who dared to say anything about them secretly loved the song and happily sang the lyrics when it came on.

City Girls and Cardi B are no strangers. They previously teamed up for twerk anthem "Twerk" which got backlash from many conservative right-wing journalists.

The "Money" rapper believes that a hit is a hit, regardless of who wrote it.

> Download Our Free App For All The Latest Cardi B and City Girls News! 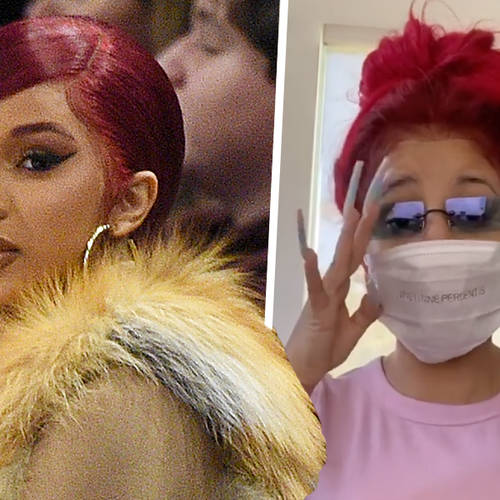 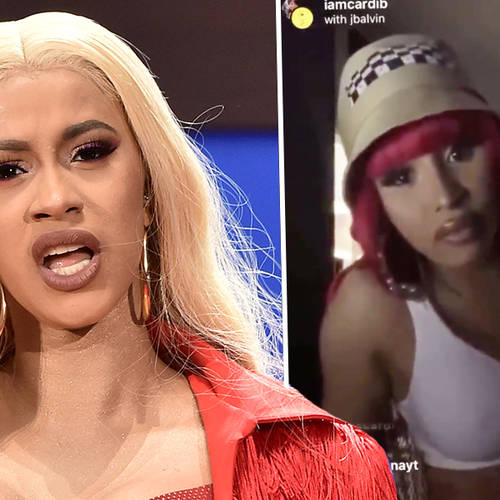 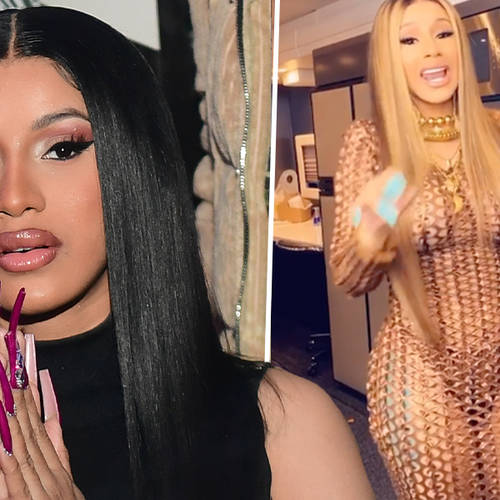