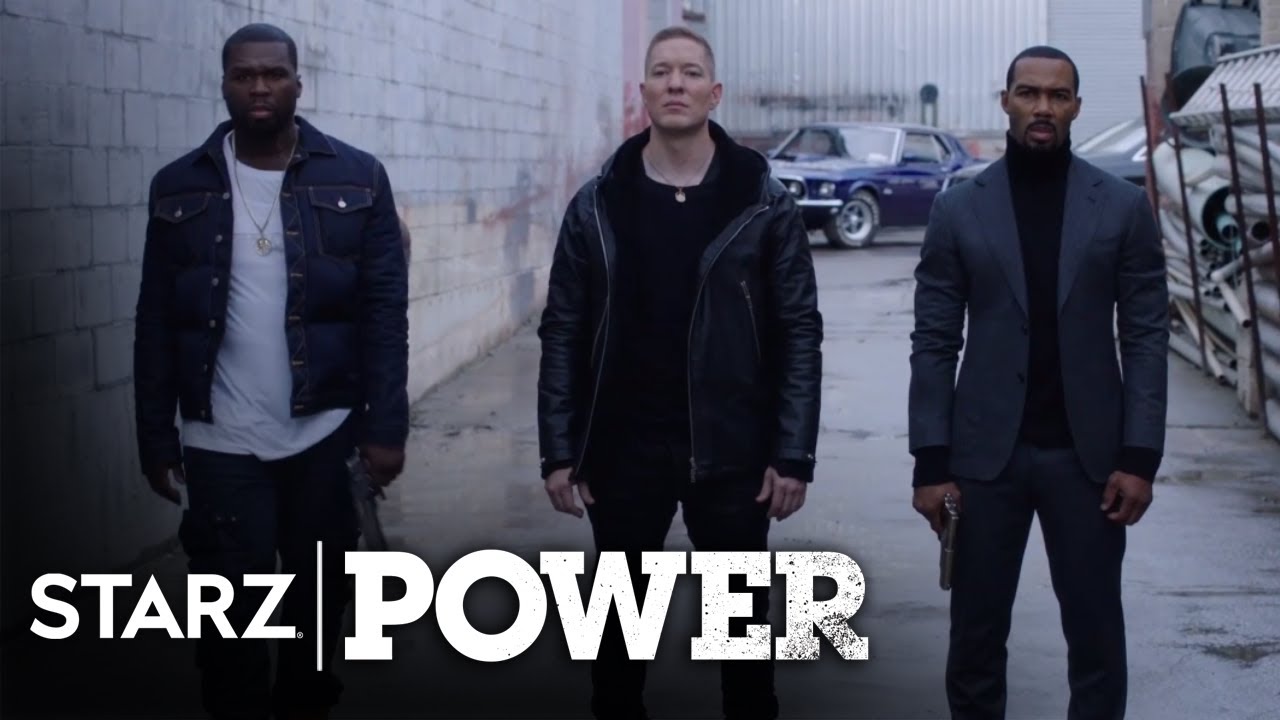 Power Season 5 is finally on the way.

The New York rapper, who serves as executive producer for the show, premiered the footage from the highly-anticipated fifth season featuring Ghost, Tommy, Kanan and more of the show’s favourite characters.

The clip begins at the funeral of Ghost’s murdered daughter Reina, with the drug dealer promising to seek revenge for her death.

Power Season 5: Release Date, Cast & Everything You Need To Know

“No matter what, family sticks together,” read a caption alongside the video on YouTube.

The show recently confirmed a sixth series, following the success of the TV show on Starz.