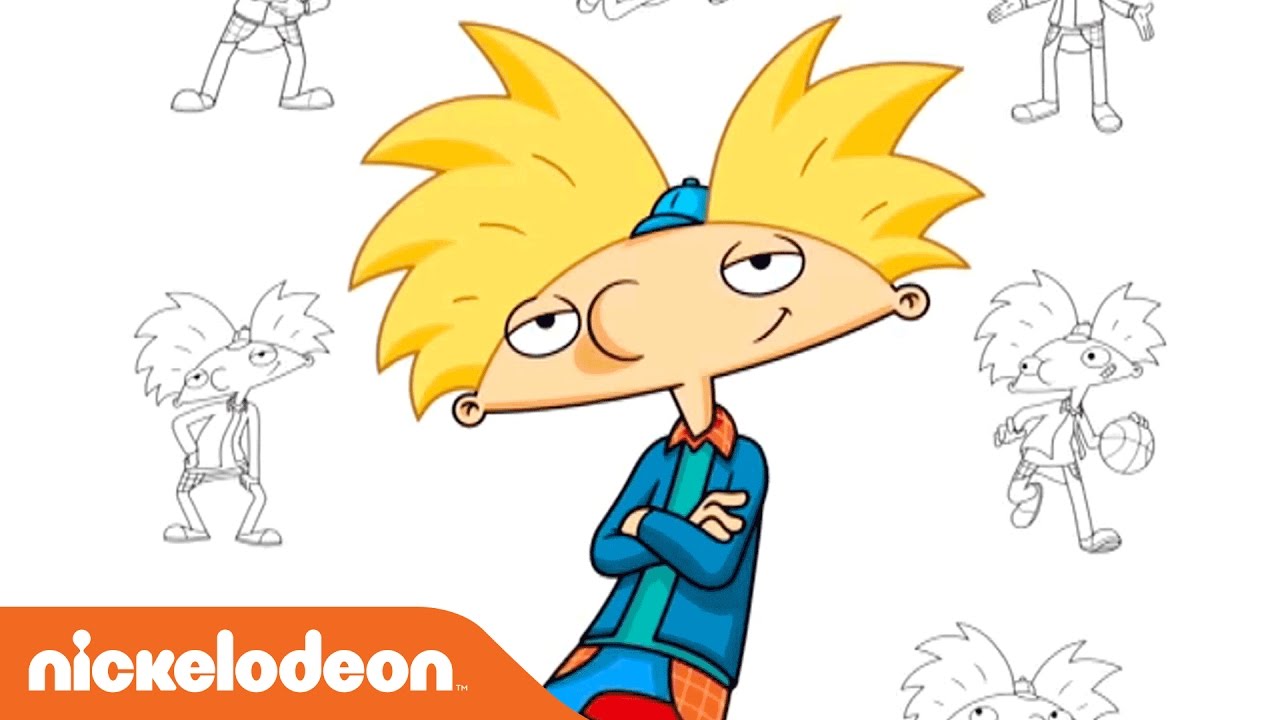 90’s babies around the world will be excited to hear that Nickelodeon are making a movie for it’s hit TV series Hey Arnold!

A first look at the upcoming movie has been released and it features all your favourite characters, including Arnold, Gerald, Helga, Phoebe and more.

In the new clip, Hey Arnold! creator Craig Bartlett explains each of the character’s new looks.

He also reveals that ‘Hey Arnold! The Jungle Movie’ will pick up the story one year after the series finale ‘The Journal’.

Fans might remember than Arnold found a map in his dad’s old journal that lead him to his parents in the fictional country of San Lorenzo.

In the movie, Arnold and the gang travel to Central America in the search for answers.

There is currently no release date for the movie but it is expected to drop soon.