The stars kept her ‘bump’ concealed.

Kylie Jenner decided to stay out of the spotlight during this year's Halloween celebrations amid ongoing pregnancy rumours.

For the first time in years, the 20-year-old socialite stayed at home in favour of a night in with mother Kris Jenner, taking to Snapchat to share the moment.

The beauty entrepreneur shunned her usual skimpy Halloween costume and lavish A-List parties in favour of an oversized cosy jumper and a low-key evening at the family house. 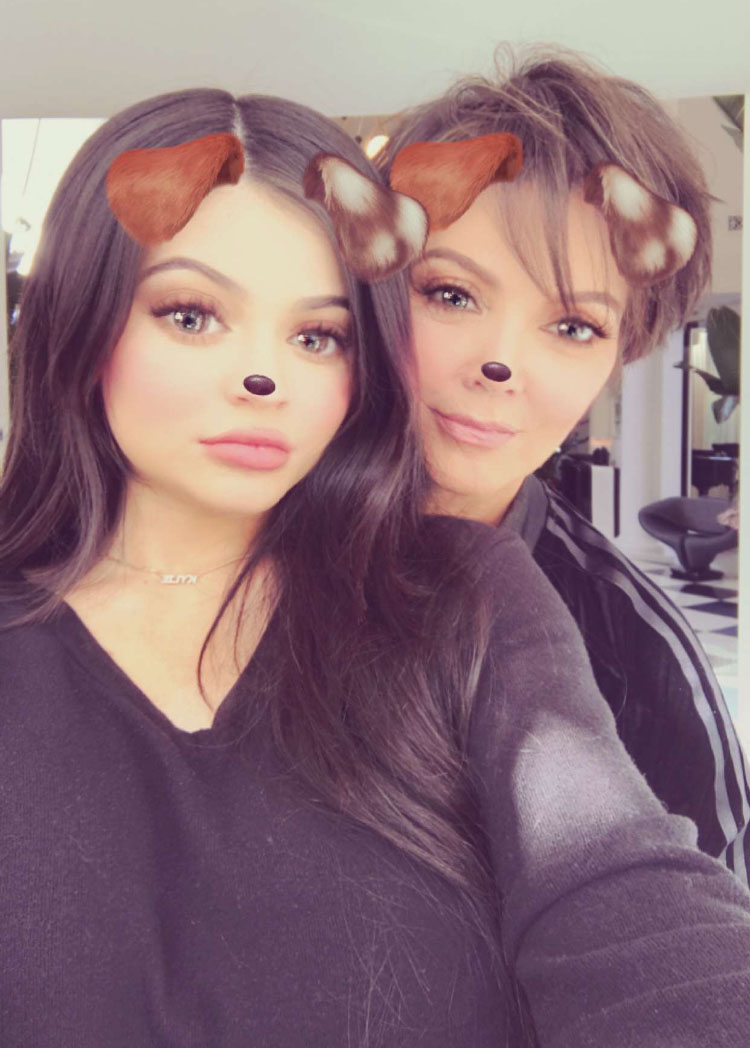 Kylie, who is reportedly expecting her first child with rapper boyfriend Travis Scott, has made a habit of concealing her 'bump' with baggy, oversized clothes of late.

While fellow celebrities including her half-sisters Kim and Kourtney Kardashian took to social media to share their outrageous outfits, Ky was noticeably absent from the festivities.

In previous years, the 'Keeping Up With The Kardashians' starlet has dressed up as Christina Aguilera, a ninja warrior, a 'snow bunny', and a skeleton.

Kylie is yet to respond to her pregnancy rumours, but is allegedly due around the same time as her sisters.

Kim is expecting her third child with husband Kanye West via a surrogate, while Khloe Kardashian is reportedly pregnant with her first child with boyfriend Tristan Thompson.