The reality star, who is currently on holiday with sister Kourtney Kardashian, had been posting a number of pictures from their time in Turks and Caicos.

However after videos went viral appearing to show Khloe Kardashian’s boyfriend Tristan Thompson cheating ahead of her pregnancy, Kim appears to have cryptically responded.

The 37-year-old removed three photos, including one which appearing to show her flaunting her derriere in the mirror. 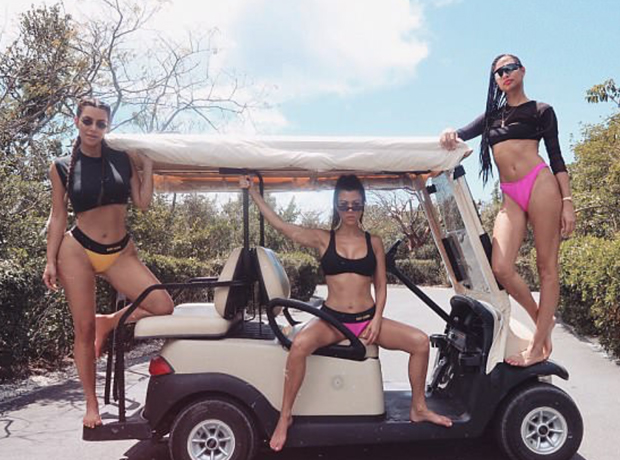 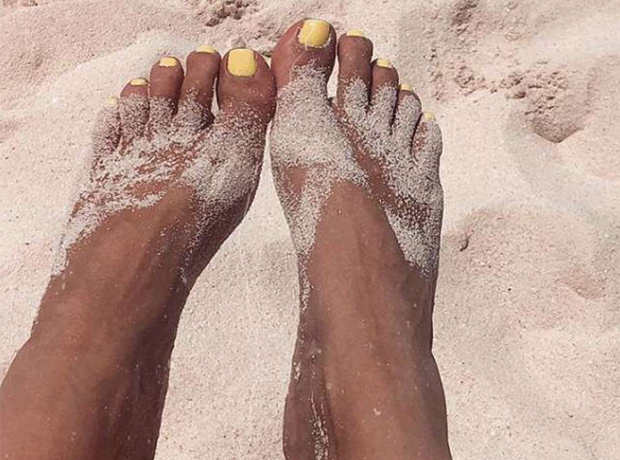 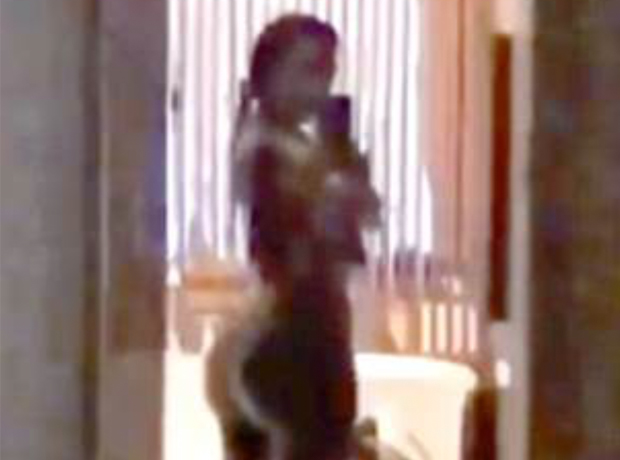 Interestingly, Kim is yet to officially respond to the scandal involving her sister.

However according to TMZ, she is planning to cut her holiday short to meet Khloe Kardashian in Cleveland on Friday.

Khloe is reported to have started early contractions following the scandal that went viral yesterday.