Listen To Tyler, The Creator Address Sexuality Rumours In This Epic ‘4:44’ Freestyle 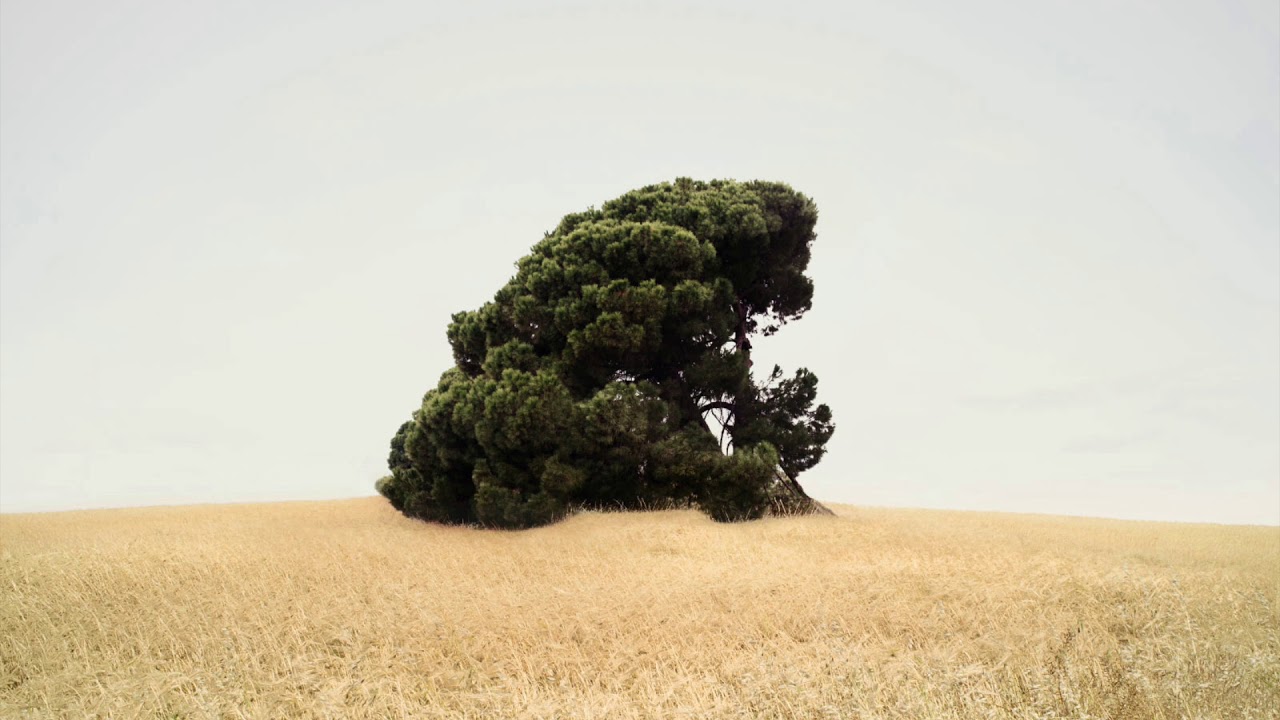 The rapper has dropped his own fire verse on Jay Z's track with 'ZIPLOC'.

Tyler, The Creator has unleashed a brand new freestyle over Jay Z's '4:44'.

Fresh from the release of his fourth studio album 'Flowerboy', the California native has hopped on the Hov bandwagon and dropped a huge verse over his new track.

"And I pedal through the city with the wide frame steer / With that tall pale boy that I met last year / Grape, thats what I call em, love, thats what I fall in."

After dropping in the fact that his Golf Le Fleur sneakers sold out in three seconds - and throwing shade at Puma - the rapper makes a subtle jab at Jay Z's "leg day" lyrics on 'BAM'.

Meanwhile, Tyler is all set to headline his just-announced ‘Flower Boy’ tour.