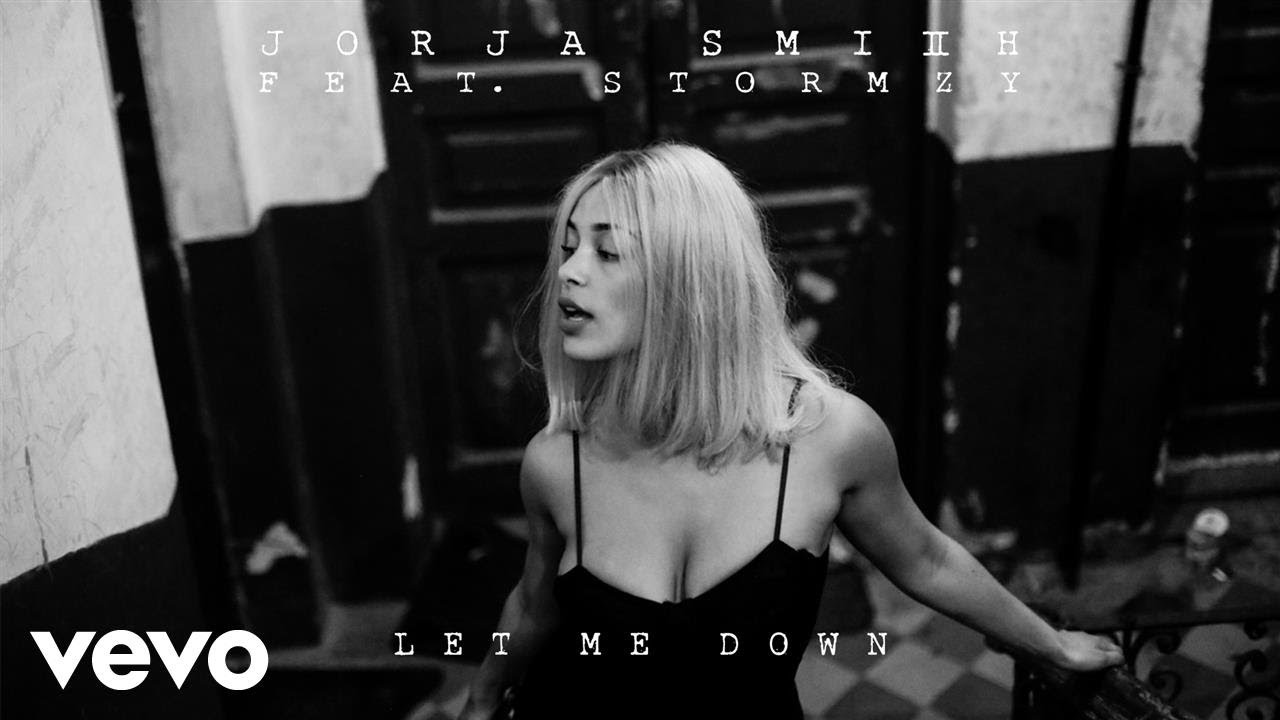 The UK collaboration is inspired by James Bond.

Jorja Smith has collaborated with Stormzy on her soulful new single ‘Let Me Down’.

The Walsall-born singer, who featured on Drake’s 2016 ‘More Life’ playlist, shows off her stunning vocals on the piano-led track.

“Sometimes, I wouldn’t mind if I was less important,” she sings. “But I’ve got you to let me down.”

While Stormzy adds his own introspective verse: “Time is golden, time is thin,” he rhymes. “But time is rare, so we squanderin’ that / I feel your pain when I hear your voice / So fix your tone, man, you’re stronger than that.”

‘Let Me Down’ is about meaning very little to someone but being okay with that even though it hurts,” says Smith, before explaining it's connection to James Bond.

“A dream of mine is to write a Bond theme tune. When I am writing music I sometimes envision a video playing along side.

‘Let Me Down’ sounded quite Bondy and when I was listening to it I imagined it being played in a Bond film but during a scene when James Bond has gone down into an underground, dimly lit, secret bar and he approaches the Bond girl who is sitting at the bar looking very guilty because she’s done something bad and let him down.”