Singer Rihanna has chimed in on the idea of Van Lathan's game for black people. The game is described as a "ridiculously fun game".

Rihanna has commented on a game made by ex-TMZ reporter Van Lathan. He describes the game as a "ridiculously fun game" made for black people.

Van uploaded an image to his Instagram feed of a recent tweet he wrote, detailing a game he plays at the club.

On Monday (Dec 2nd) Lathan's Instagram post read "RT if you’re Black, and watch lips to see which non Blacks sing the N word when ur in a club or concert. Like if this a ridiculously fun game," he wrote.

The caption to the game read "This is my life. I make bets with myself on who’ll do it. When someone skips the word, I give myself 40 acres. When they say it, I give myself a mule. Right now I have 80 acres and 1 mule. Let’s see how things go."

She wrote "I feel attacked 😩🙈🤷🏿‍♀️" in the comment section. The "Work" singer did not disclose how many mules or acres of land she's got from playing the game.

What's your thoughts on the game ?

> Download Our Free App For All The Latest Rihanna News! 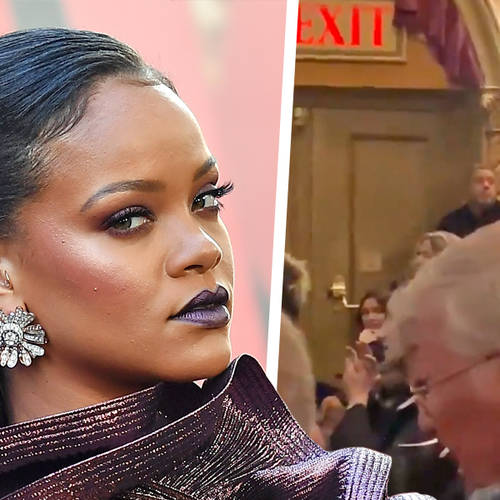 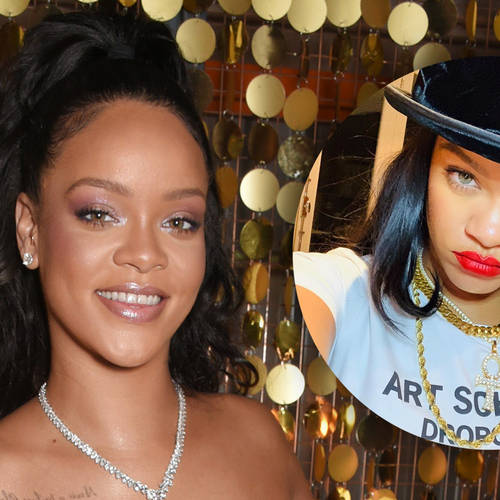