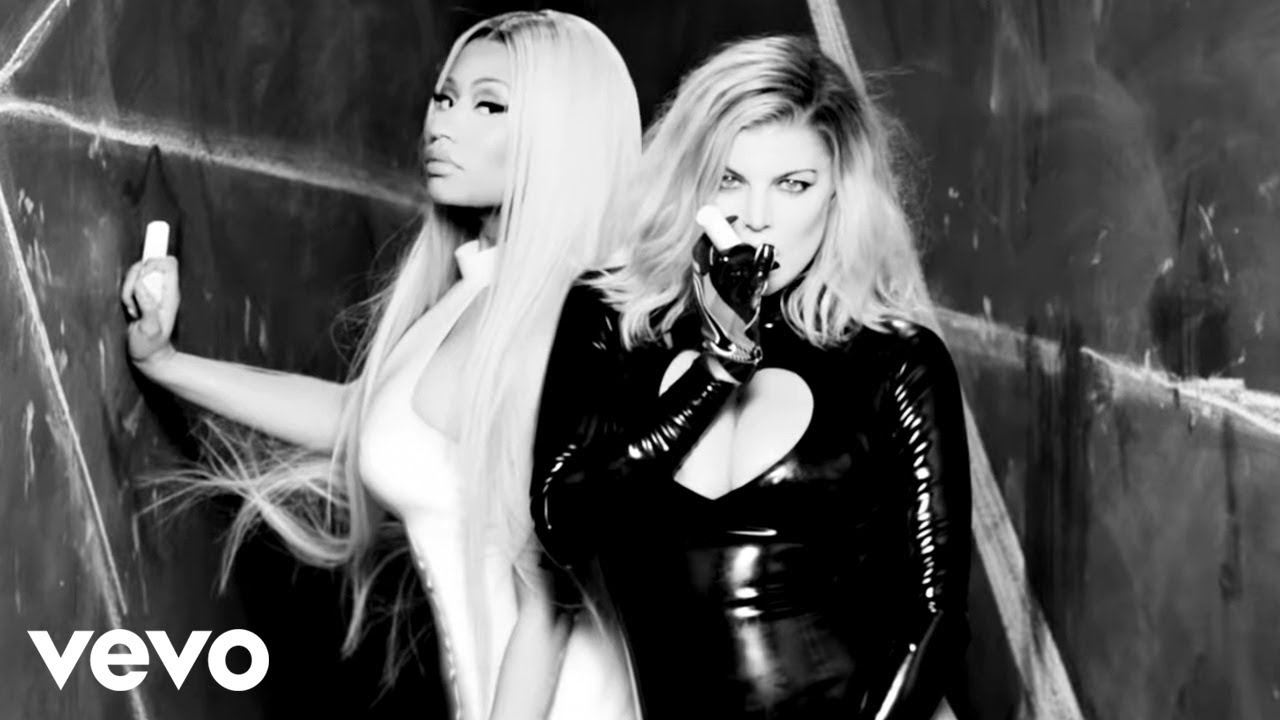 Fergie has released the racy visuals for her new single ‘You Already Know’ alongside Nicki Minaj.

The dramatic black-and-white visuals show the superstar duo in a variety of sets, switching back-and-forth between suits and skin-tight dresses.

Watch the official ‘You Already Know’ video above.

The visuals are taken from Fergie’s upcoming album ‘Double Dutchess’, which is set for release on 22nd September.

bout to break out of my cage

Meanwhile, Fergie recently opened up on her decision to step away from The Black Eyed Peas.

The singer admitted she didn’t want to tell her personal story on a group project.