Just one week after unleashing his new album 'ye' at a star-studded party in Wyoming, West teamed up with Cudi for another extravagant listening event, this time in Santa Clarita, California.

Just like Wyoming, Kanye invited friends and industry icons to listen to the new record around a roaring bonfire in a desolate setting, blasted through mega speakers.

Footage of the party shows a pyrotechnic display firing giant balls of flames into the air. At points, Kanye and Cudi can be seen beaming as they listen to their new drop.

Kanye and Cudi are holding the Kids See Ghost listening in an actual ghost town. pic.twitter.com/obLw8Vzphg

#KanyeWest and #KidCudi at the official #KidsSeeGhosts listening party... 🎶🙌

The event was live-streamed through the WAV app once again. Despite technical difficulties, fans took to social media to praise the long-awaited collaborative project.

"Kids See Ghost is instantly a classic," wrote one listener on Twitter. "The artistic prowess to be able to release an album with 0 songs is something we have never seen before. Kanye truly is a genius."

cudi really did somethin special on this joint, some man on the moon type ish pic.twitter.com/LQkDI20ubJ

West and Cudi have collaborated on a number of West's most commercially successful songs in the past, including 'All of the Lights' and 'Welcome to Heartbreak'.

Keep your eyes peeled on this article to see when the album officially drops on streaming platforms. 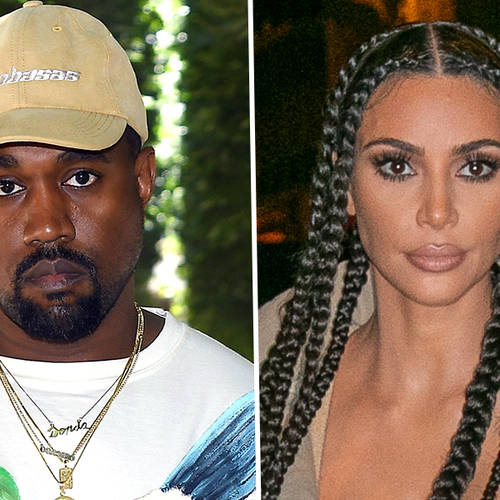