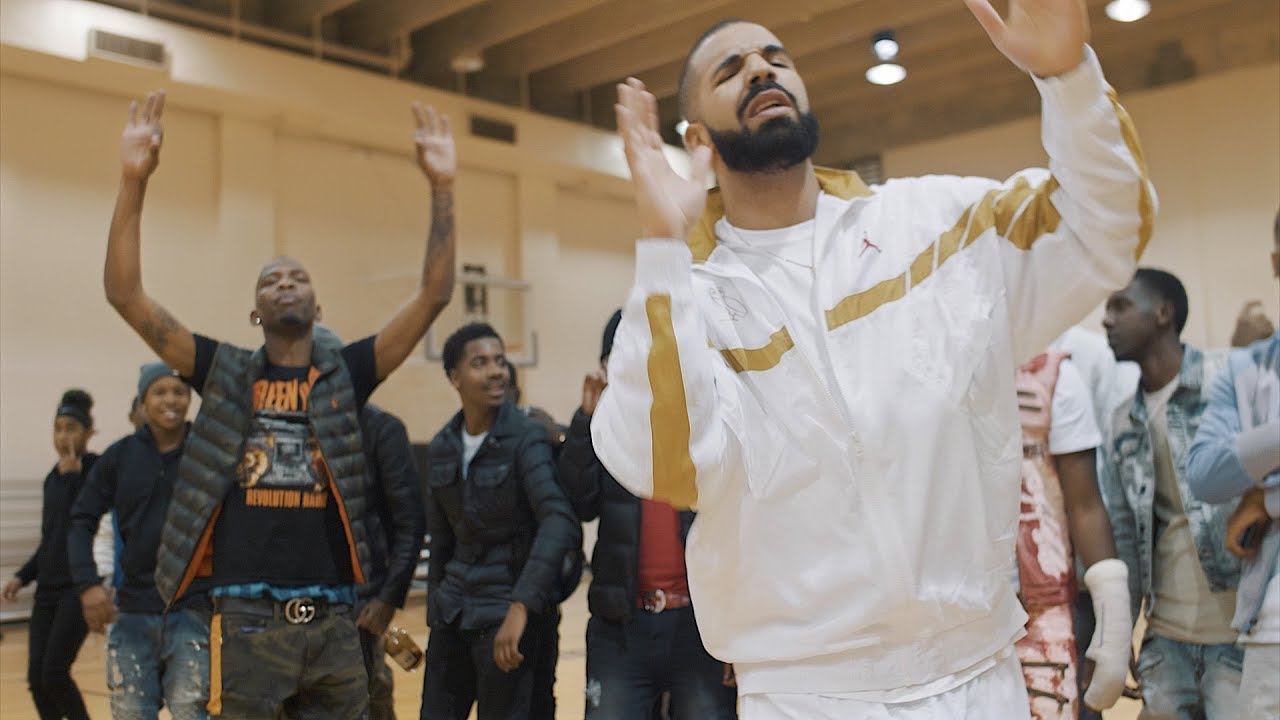 Drizzy is back with more new music.

The rapper, who was recently spotted shooting the music video for his hit single ‘God’s Plan’, was also returned with another huge new song.

In the new collaboration with upcoming rapper BlocBoy JB, Drizzy has made a banger for the clubs.

“Oh well, f*ck them dawg, we gonna see how hard they ride.”

BlocBoy JB rose to prominence with his underground single ‘Shoot’, which currently has over 6.5 million views on YouTube.

Drake was seen dancing to the song recently:

Meanwhile, Drake spent $50,000 paying for the groceries of fans, which is rumoured to be part of the visuals for his upcoming ‘God’s Plan’ music video.