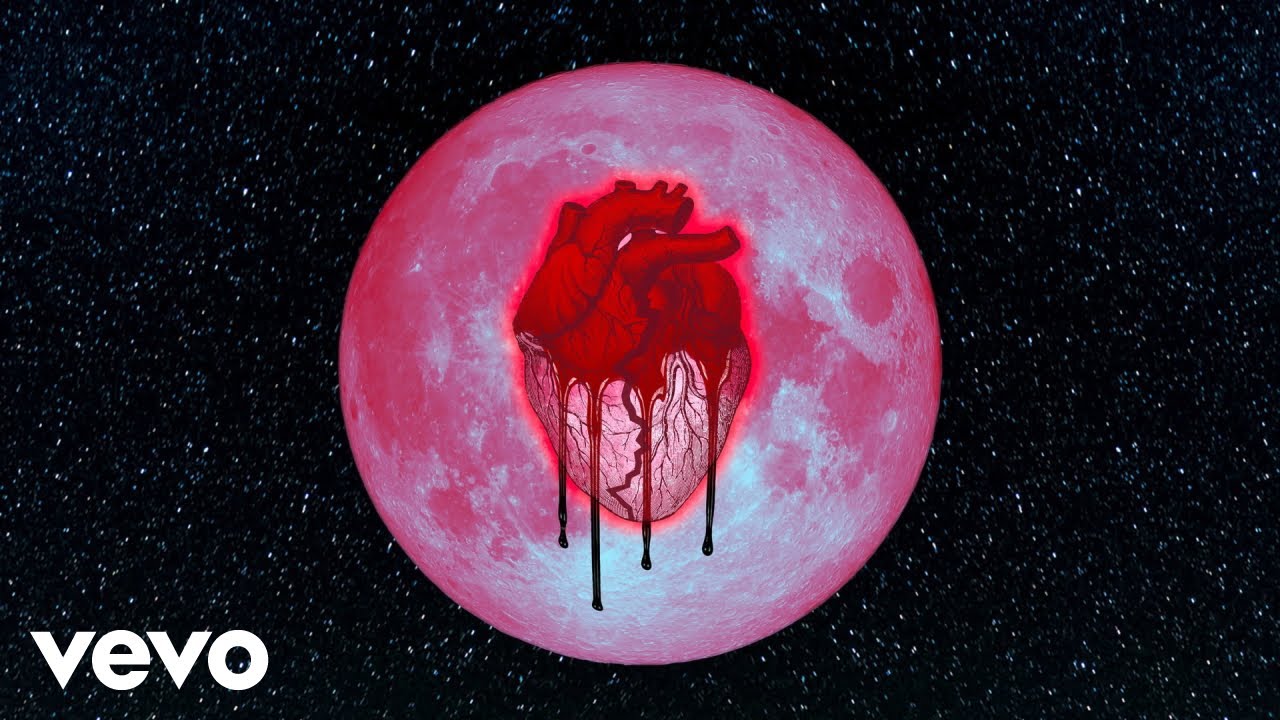 The ‘Questions’ singer, who just released his new 45-track album ‘Heartbreak On A Full Moon’, will forever face criticism over is infamous assault of Rihanna in 2009.

However Breezy appears to have made a hidden reference to his famous ex-girlfriend that’s not immediately obvious on a first listen.

Two weeks ago, Rihanna uploaded an Instagram post with the caption “When you hang up on em, then call right back. #firstofallimcrazy #secondofalliwasntdone”

when you hang up on em, then call right back. #firstofallimcrazy #secondofalliwasntdone

Interestingly, the words appear to match up almost seamlessly with the first verse of Chris Brown’s new song.

“Oh girl, why you gotta be like that? Why gotta hang up on me then you call right back?,” he sings.

It’s not clear whether Chris Brown used Rihanna’s Instagram post as inspiration for his lyrics, or whether she deliberately referenced the unreleased track.

The song is about Brown’s unrequited love for an unnamed woman.

Throughout the smooth R&B track, he blames them not being in a relationship on other men.

Breezy’s song ‘Other N*ggas’ appeared on Chris Brown’s original ‘Heartbreak On A Full Moon’ track-list back in May.

Some fans have also picked up on the lyric and have left comments under Rihanna's Instagram post.

One fan wrote: "You ain't slick Rih... Chris Brown - Other Niggas (hang up then call right back) huh. I see you babes."

While another wrote: "Rih how you know that verse was gonna be on 'Heartbreak On A Full Moon.'"

However the connection may also be a random coincidence, as both Chris Brown and Rihanna’s lines are similar to a lyric from Usher’s 2001 single ‘U Got It Bad’.

“You got, you got it bad, when you’re on the phone, hang up and you call right back.”

Chris Brown’s new 45 song album ‘Heartbreak On A Full Moon’ is out now.

Chris Brown launches an OnlyFans page and fans are losing it

Chris Brown encourages fans to "protect families" during US election