Ariana Grande & The Black Eyed Peas Perform ‘Where Is The Love?’ at One Love Manchester - WATCH 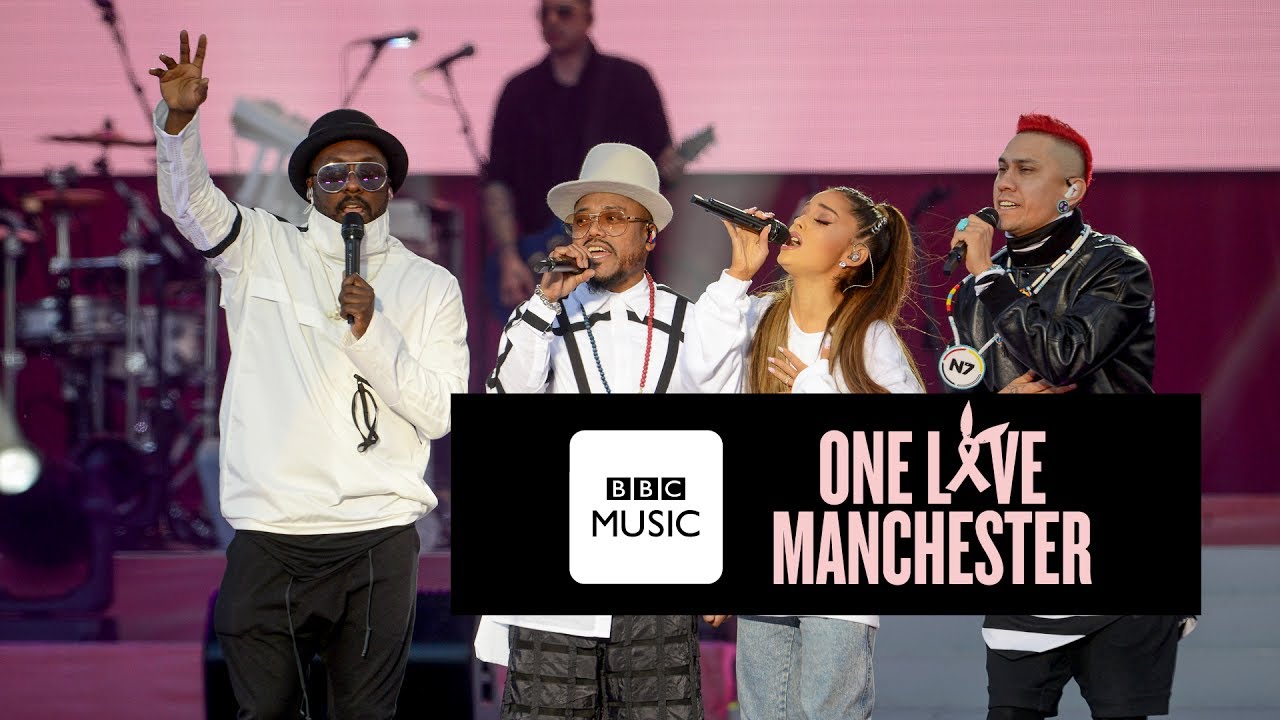 This is seriously unforgettable.

Ariana Grande and The Black Eyed Peas performed a moving rendition of 'Where Is The Love?' at One Love Manchester last night (4th June).

The 23-year-old songstress was joined on stage by the Hip-Hop group, who are now operating without singer Fergie, to perform their 2003 classic.

The iconic message of the song was profoundly fitting following both the Manchester Attack and the London Bridge Terror, with Ariana embracing each member of the Peas throughout the performance.

Watch the epic rendition of 'Where Is The Love' above:

Credit: BBC One / One Love Manchester 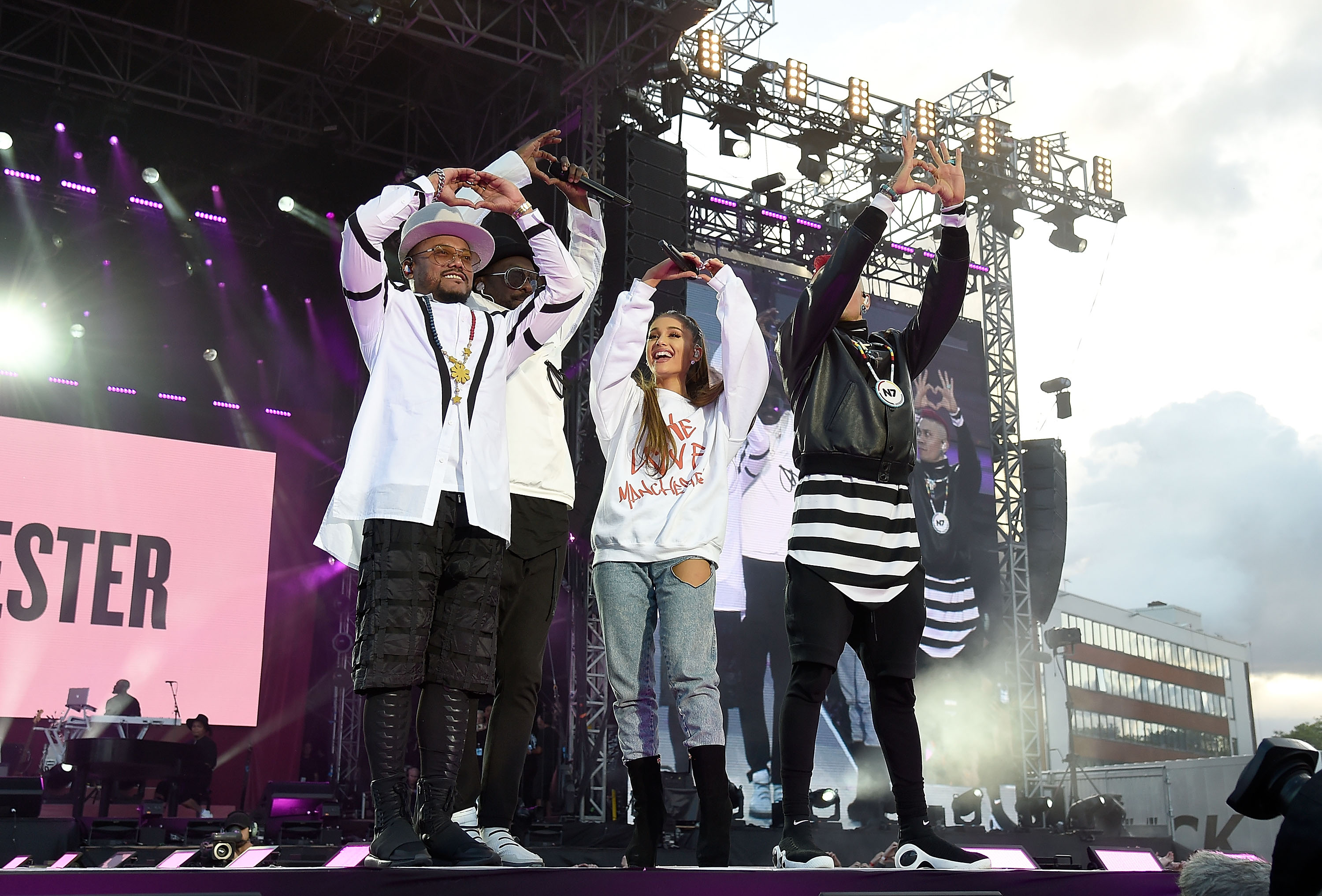 "We love every single love of you," will.i.am told the Emirates Old Trafford crowd.

"Manchester, I love you so, so much," an emotional Grande said. "Thank you so much."

According to the British Red Cross, nearly £2.35 million was raised during the concert alone for the We Love Manchester Emergency Fund.

We've raised an incredible £2.35 MILLION during #OneLoveManchester!
Thank you so much for your donations. https://t.co/a43mYUP58P pic.twitter.com/JeV1yl2d0L

In addition, ABC News report the fund totals nearly $9 million so far, which will go towards the victims of the attack, their families and dependents.

While the icon wasn't in the stadium himself, he delivered a touching impromptu performance via video message.