This is going to be huge...

The ‘If’ star, who performed at this year’s London’s Wireless Festival, will follow in the footsteps of fellow African star Wizkid by bringing Afrobeats to the prestigious London venue.

David will be performing songs from his 2015 album 'The Baddest', as well as new songs such as 'FIA' and 'Assurance'.

Tickets for the show go on pre-sale on 18th July, with general sale starting on 20th July at 10am.

Buy your tickets from www.livenation.co.uk. 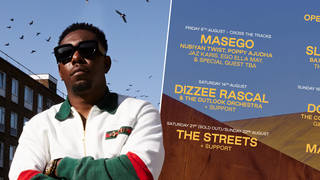 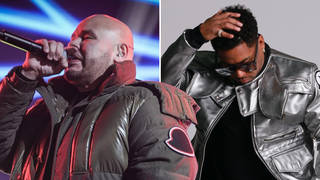 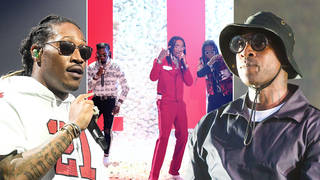 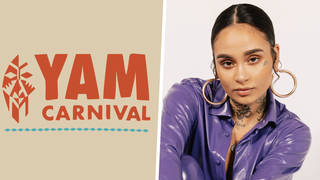 What did Chrissy Teigen say to Courtney Stodden?