H.E.R Announces 'I Used To Know Her' U.K. Tour Dates

Everything you need to know about H.E.R's new UK tour; The dates, the venues and when tickets go on sale!

The mysterious R&B star will touch down in London on 14th February 2019 to kick things off at the Hammersmith Apollo, before performing on another 5 nights across the month, including one night at Manchester's O2 Apollo on 22nd February.

Check out the full H.E.R UK tour dates below:

H.E.R will also be performing more dates across Europe in Paris, Milan, Berlin, Stockholm and more.

Tickets will go on general sale from 9am on Friday 9th November here. 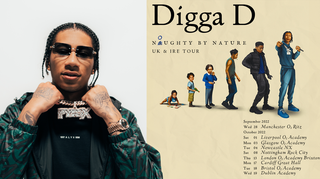 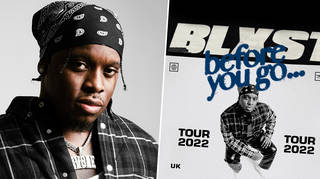 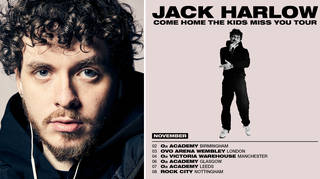 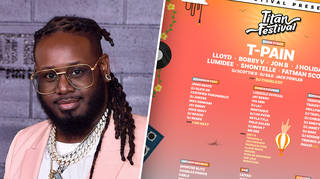