Khalid is bringing his stunning live show to the UK in 2019 and we've got all the dates, latest ticket information and news from the 'Talk' star.

Following the release of his amazing new album 'Free Spirit', Khalid has now announced that he's bringing his amazing live show to the UK for a huge tour in 2019!

> 20 Facts You Should Know About Khalid

Tickets for Khalid's UK tour are on sale now and he's even added another date due to popular demand, having alrwady revealed he's set to perform in London, Leeds, Glasgow and more.

Khalid is one of the most exciting voices of his generation with a strong of successful chart hits under his belt already, including songs like 'Talk', 'Better' and 'Young Dumb & Broke' - so you know this tour will be full of his biggest and best tracks.

But Khalid won't be by himself on this UK tour as he's also bringing along firm British favourites Mabel and Raye to support him across the country.

With his latest album 'Free Spirit' being met with huge critical acclaim from both fans and his fellow artists, Khalid is guaranteed to put on a show to remember and you simply have to be there! Check out the full list of Khalid's UK Tour dates below and grab your tickets now. 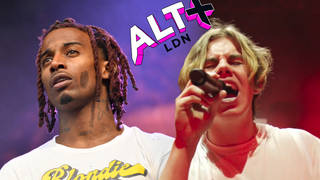 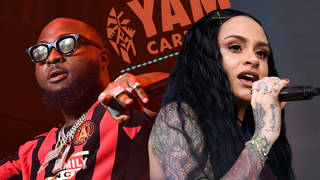 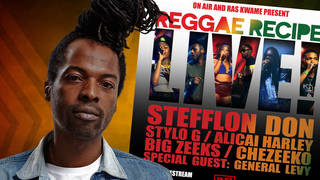 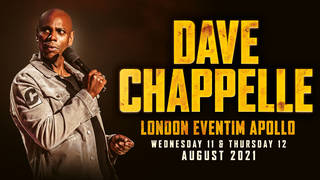