Burna Boy will be kicking off the UK leg of his African Giant Tour 2019 at Wembley Arena, London.

>>> GET YOUR TICKETS TO BURNA BOY AT WEMBLEY ARENA HERE!

Having just wrapped his US tour - which included a fiery live band set at Coachella Festival - the Nigerian Afro-fusion singer and songwriter will be returning the UK.

Burna will be performing a headline show at Wembley Arena on November 3rd, 2019. Tickets for the show will be available here.

The 'Ye' hitmaker will also be heading to Manchester's Albert Hall on 6th November, Birmingham on 8th November and Leicester's O2 Academy 2 on 9th November.

The musician has collaborated on some huge hits this year with the likes of Dave ('Location'), Mahalia ('Simmer') and Jorja Smith (Be Honest), and appeared on Beyonce's 'Lion King - Gift' album as the only artist with a solo ('JA ARA E').

> Download Our Free App For All The Latest Burna Boy News! 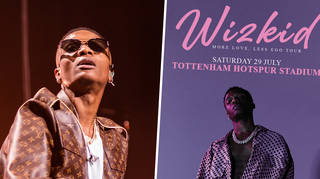 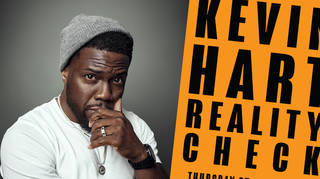 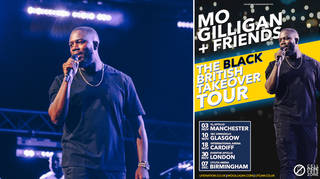 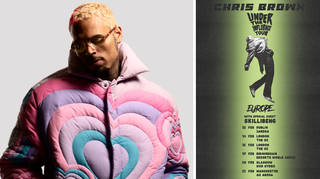