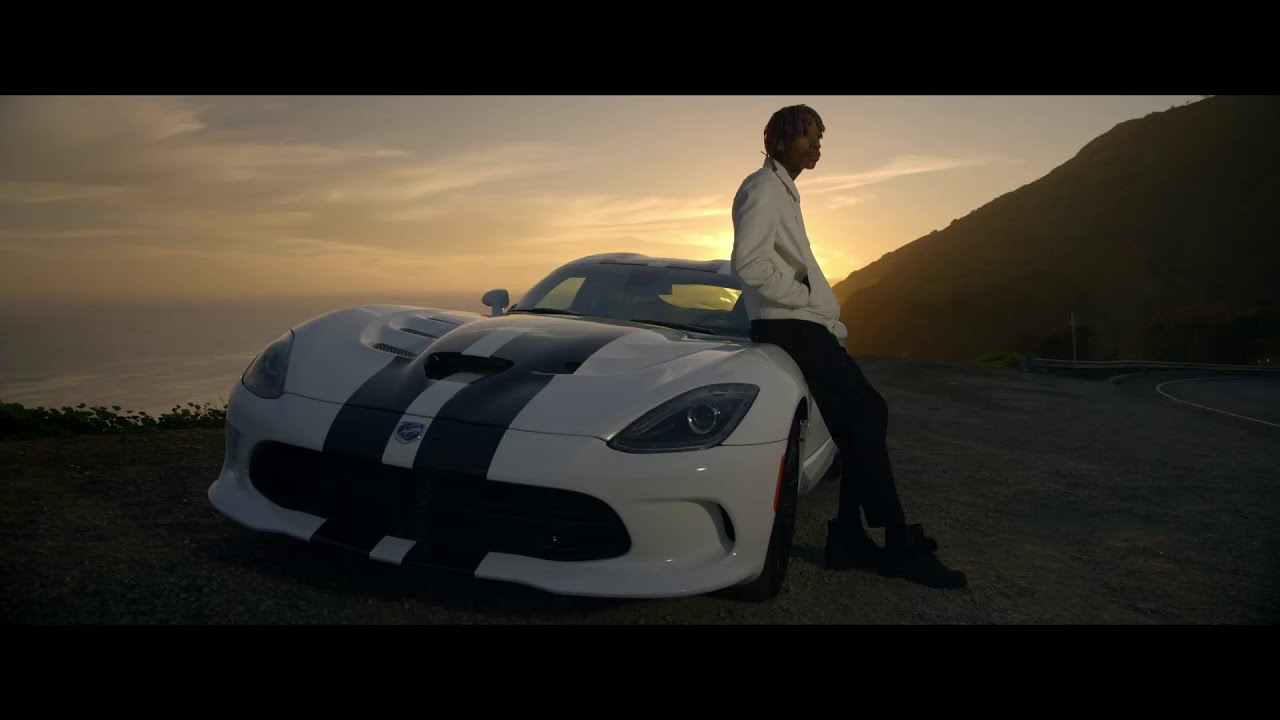 Wiz Khalifa has officially broken the world record for the most-viewed video on YouTube.

The visuals for his Charlie Puth-assisted hit single ‘See You Again’ has surpassed Psy’s ‘Gangnam Style’, which previously held the record.

“I’m super excited and grateful to everyone who supported the song and video on YouTube,” said Wiz. “[I’m] happy to inspire and impact so many lives.

Charlie Puth, who sings the track’s chorus, also expressed his excitement at the achievement.

“Now a decade later, it feels incredible to be a part of the most-viewed video on YouTube.”

The powerful official video for ‘See You Again’ was released in 2015 and pays homage to ‘Fast and Furious’ actor Paul Walker, who tragically died in a 2013 car accident.