Dave Goes To Hollywood In New Video For ’Tequila’ 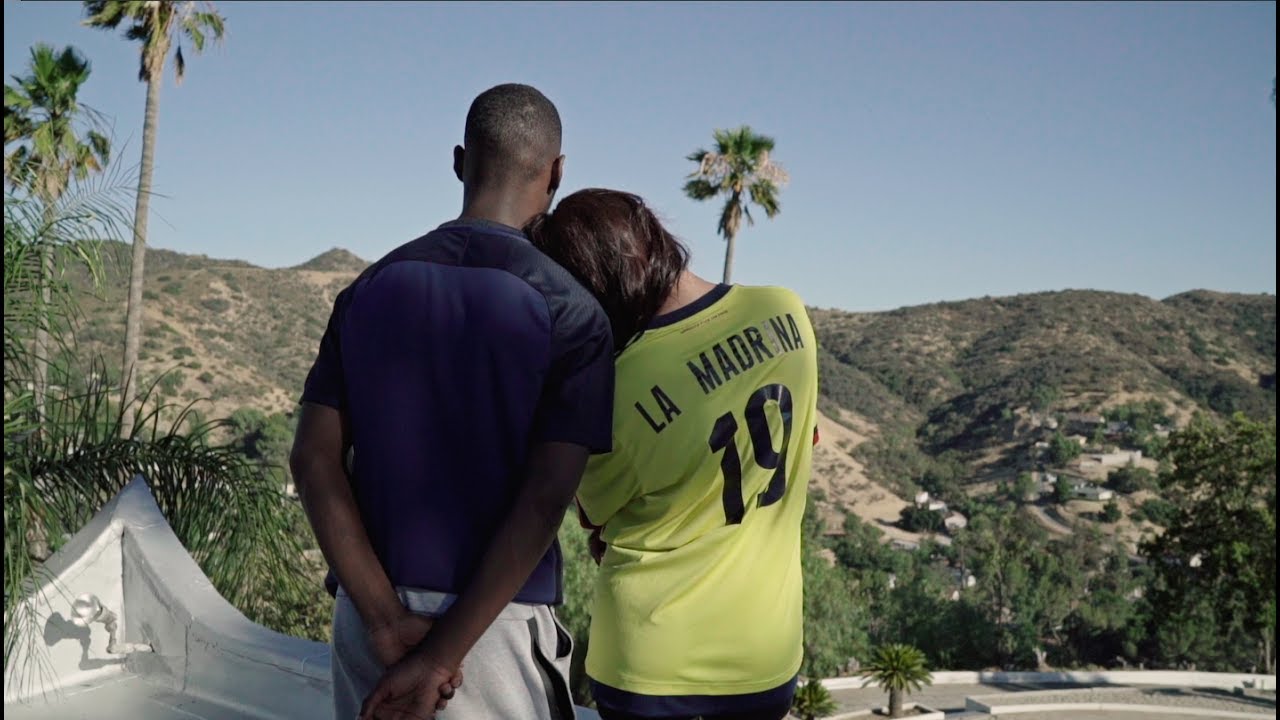 The Streatham rapper takes it easy in LA with some Latin flavour.

The video for ‘Tequila’ builds on the strong Latin vibes of the song.

Directed by regular Dave collaborator Dir. Lx. it sees Dave holed up in a villa in the Hollywood hills, relaxing with his “Spanish girl playing Fifa”.

This is the first track we’ve heard from Dave since 100M’s dropped in May.