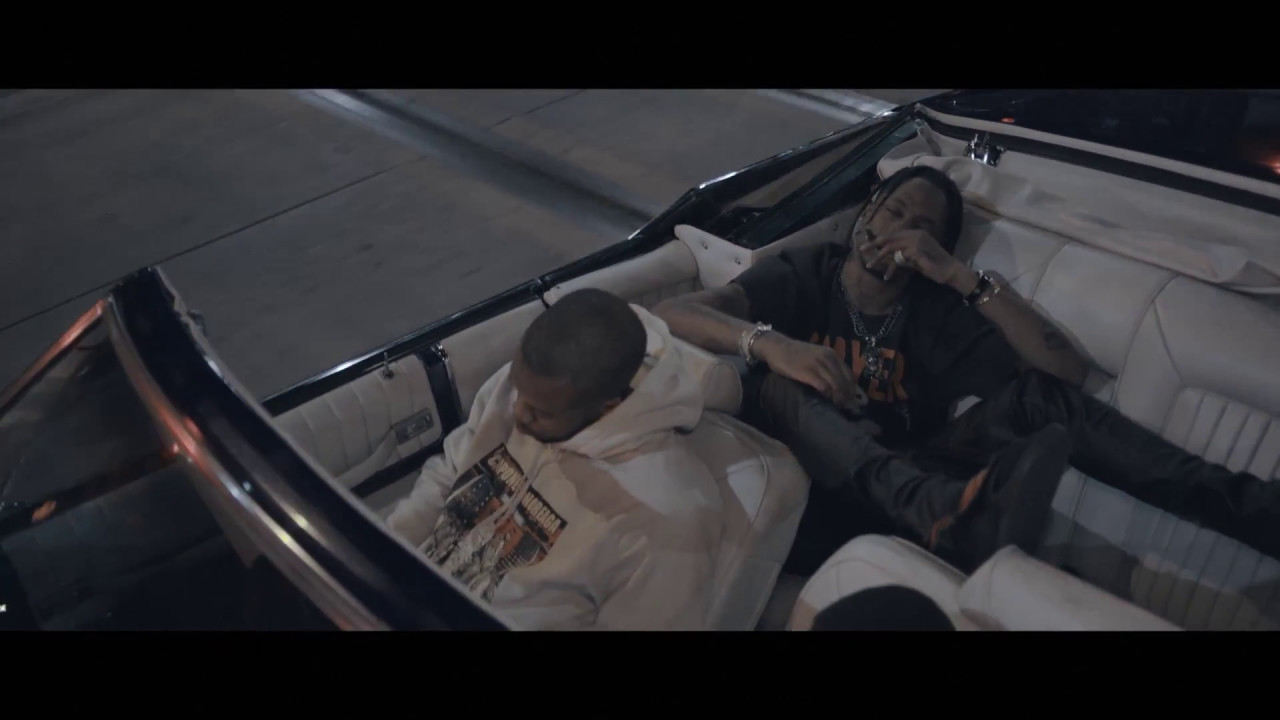 Travis Scott has released the surreal visuals for his latest single ‘Way Back’.

The self-directed video, taken from his 2016 album ‘Birds In The Trap Sing McKnight’, stars NBA player James Harden – who he namechecks in the song.

“I need fake nigg*s to get way back / James Harden with the range on me nigg* way back,” raps Travis.

The video begins with Harden watching TV pundits criticise his life, including his previous relationship with Khloe Kardashian.

He then hits the gym for some training, before hanging upside down from the ceiling while rapping lyrics from the song.

Meanwhile, Travis Scott makes a cameo during the latter part of the video, riding around Houston in a car.

What is a brain aneurysm and what happened to Dr Dre?

Why are Gen Z trying to cancel the Destiny's Child song 'Cater 2 U'?

Is King Von the father of Skyler Knight's baby?