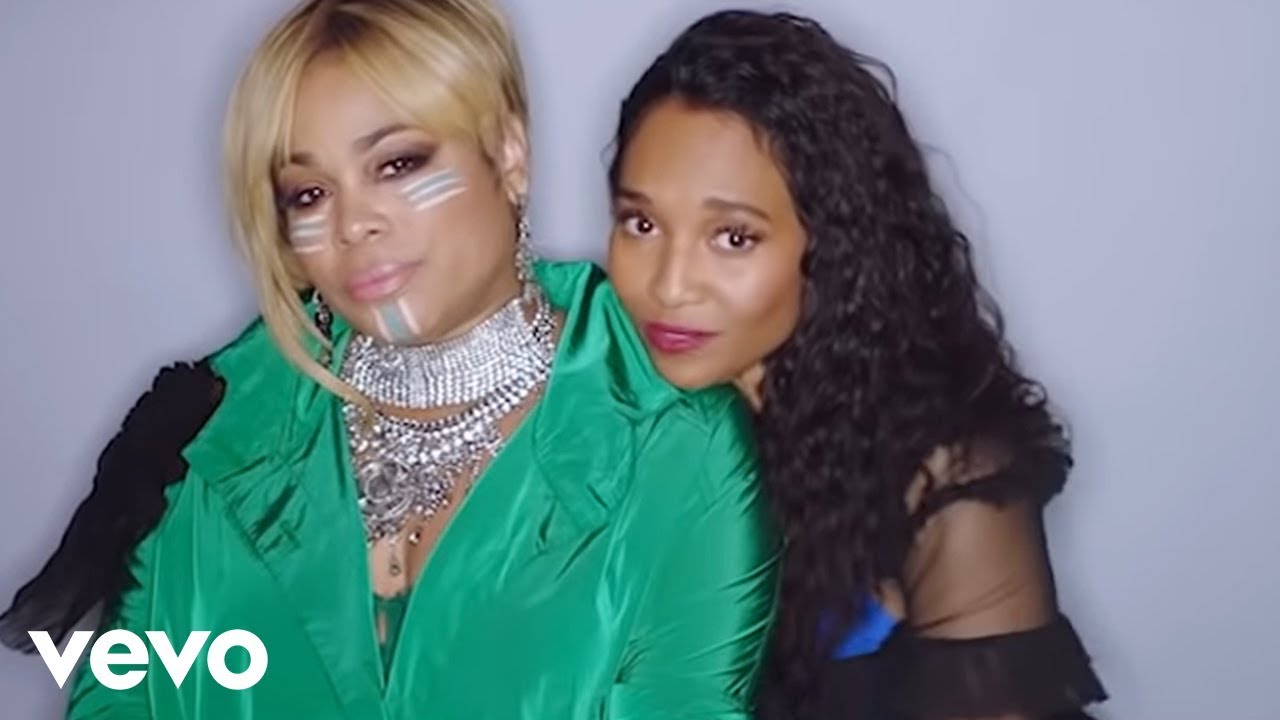 The band are preparing to release their final album.

TLC have released the official video for their new single ‘Haters’.

The track, taken the band’s upcoming final album, hears T-Boz and Chilli sing about the negative people in their lives.

“Haters gonna hate,” they sing on the uplifting R&B track. “People gon’ say what they say / We don’t care about that anyway.”

The pair are joined by a diverse group on people in the video, celebrating everyone’s differences.

The video also encourages fans to seek more information through the Born This Way Foundation, which was co-founded by Lady Gaga.

According to their official website, the charity is committed to supporting the wellness of young people.

After the release of their anticipated album, TLC will head out on the ‘I Love the 90s: The Party Continues’ tour across the US.

They will be joined by Montell Jordan, Naughty By Nature, Biz Markie and more.

Watch the official video for 'Haters' above.