You Won’t Believe Who’s Playing The Poop Emoji In The Upcoming 'Emoji Movie’...

It has been revealed that Sir Patrick Stewart is set to play the poop emoji in upcoming animated adventure 'The Emoji Movie'.

The award-winning actor and highly-acclaimed thespian will star alongside comedians James Corden and T.J. Miller, as well as 'Broad City' actress Ilana Glazer in the Sony Pictures-produced movie. 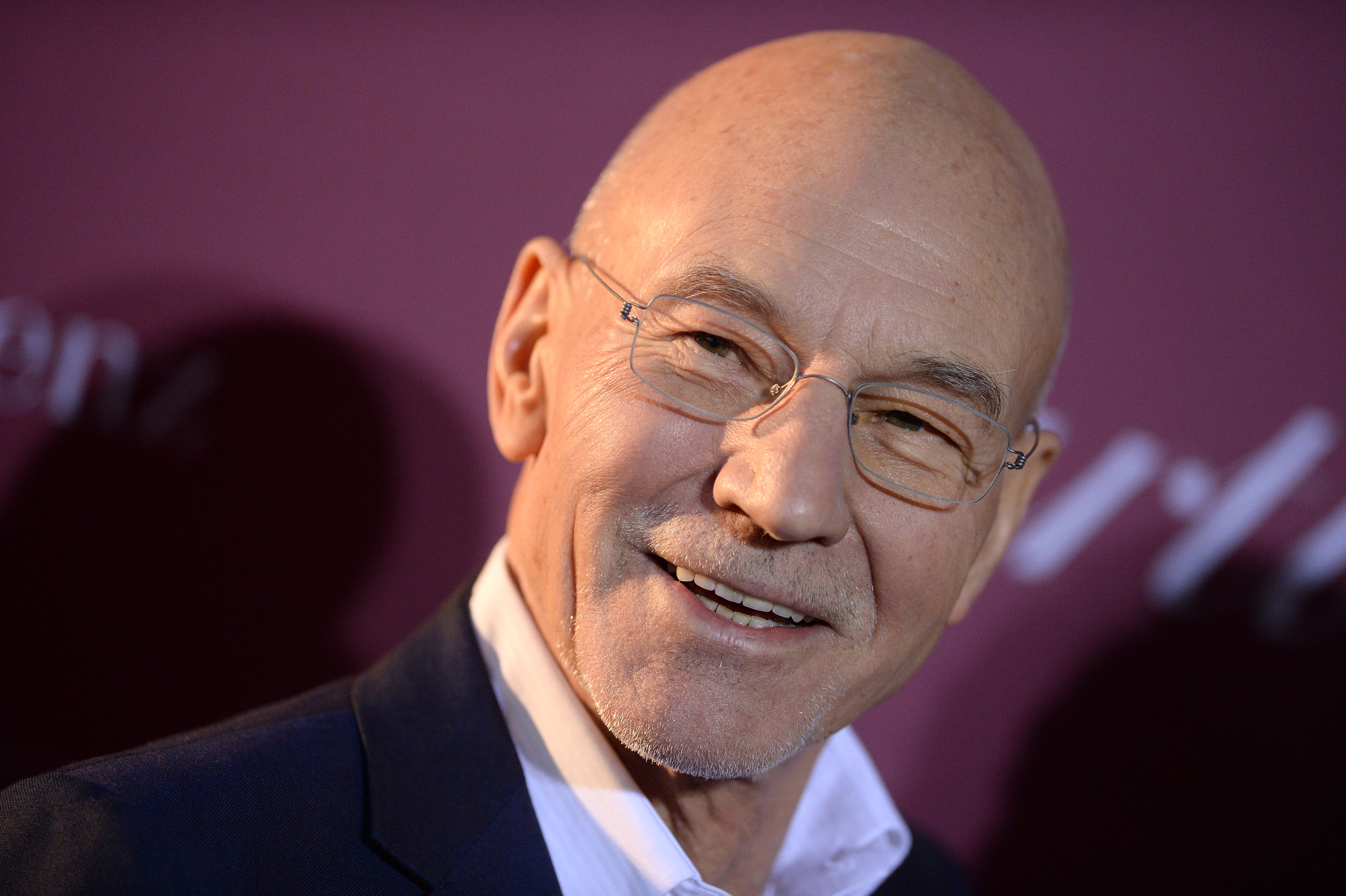 The film will center on Miller’s character Gene, an emoji born with multiple expressions who sets out on an adventure through a teenager's phone.

Joining the cast are 'American Pie' actress Jennifer Coolidge and 'Bridesmaids' star Maya Rudolph, who will also voice characters in the film.

A teaser trailer was released for the film at the end of last year, featuring a line voiced by the 76-year-old British actor.

In addition to 'The Emoji Movie', Stewart's other upcoming projects include a starring role in the new Wolverine movie 'Logan' as well as more voice acting work in the animated adventure 'Spark'.

Khloe Kardashian and Tristan Thompson are reportedly back together