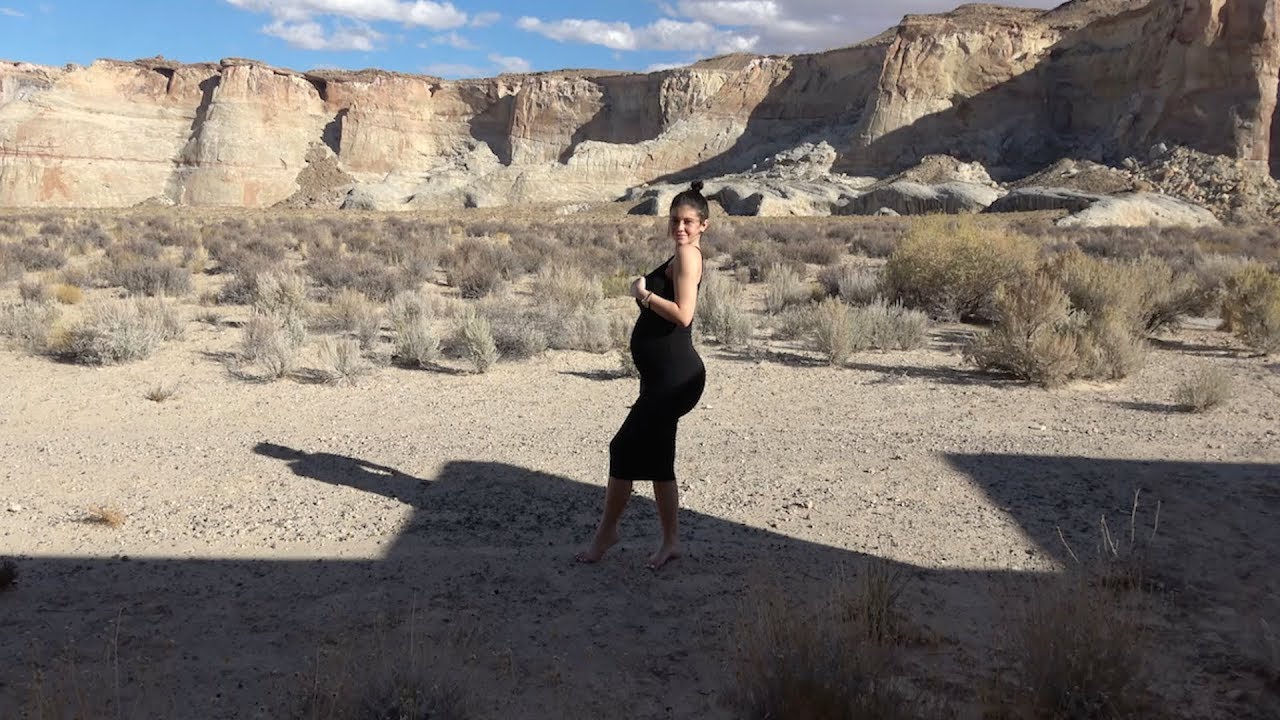 Kylie Jenner has finally broken the news everyone has been waiting for!

Kylie Jenner has finally revealed that she was pregnant and has already delivered a baby girl in secret.

The 20-year-old, who also confirmed that Travis Scott was the baby's father, released an emotional message to her fans via Instagram.

"I'm sorry for keeping you in the dark throughout all the assumptions," she began.

11 Photos Of The Kardashians Trying To Hide Kylie Jenner's Pregnancy

"I understand you're used to me bringing you along on all my journeys. My pregnancy was one I chose not to do in front of the world."

Read the full message below:

thank you @wttyler for putting this together. here’s a little glimpse of the last 9 months. the link is in my bio

She also released an 11-minute video on YouTube called 'To Our Daughter' which features Travis Scott. 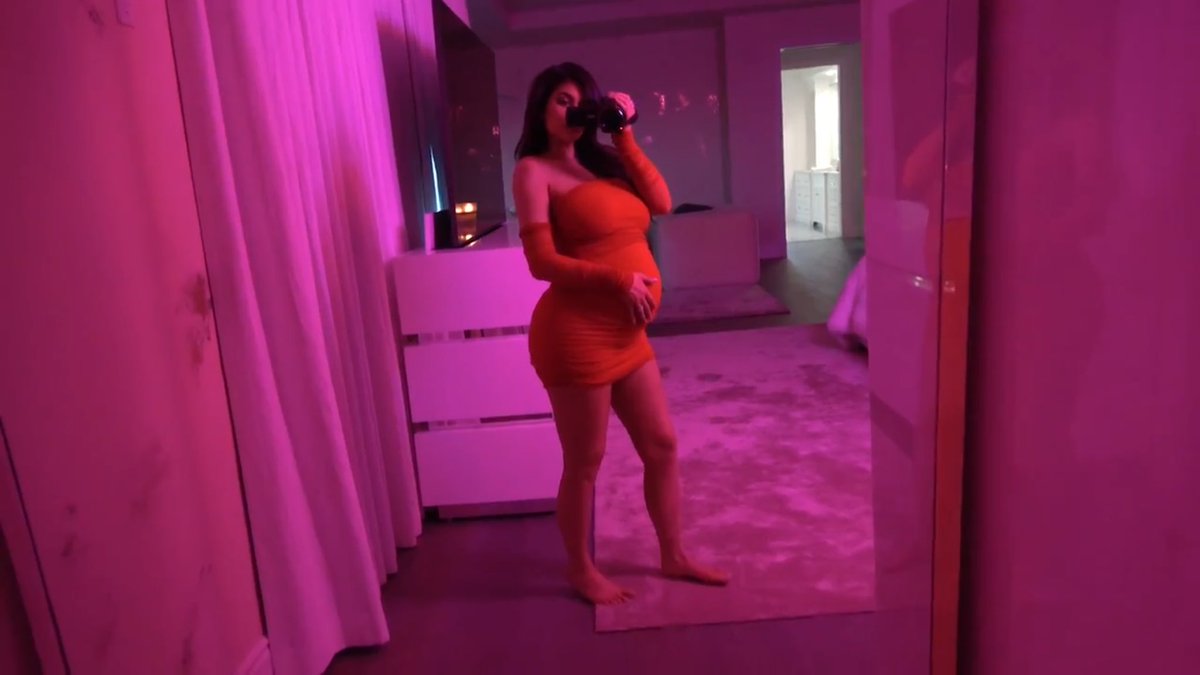 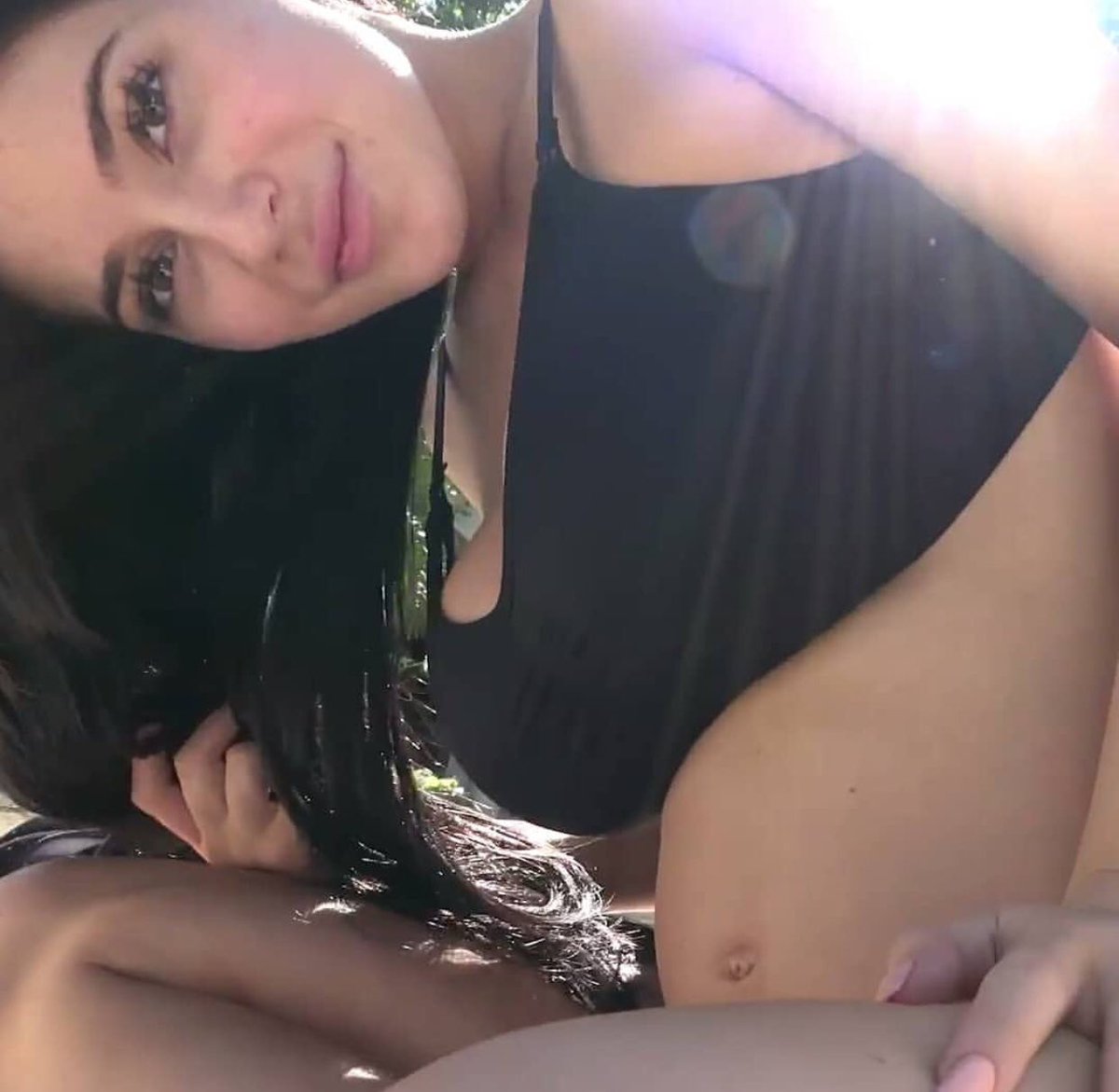 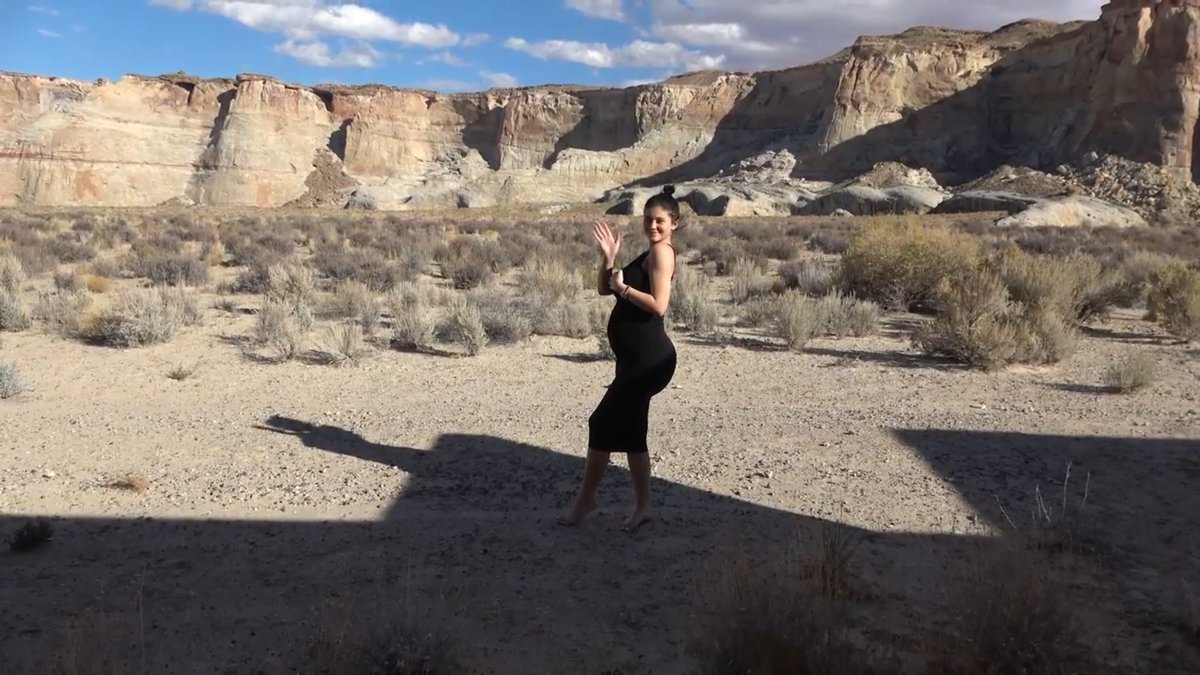 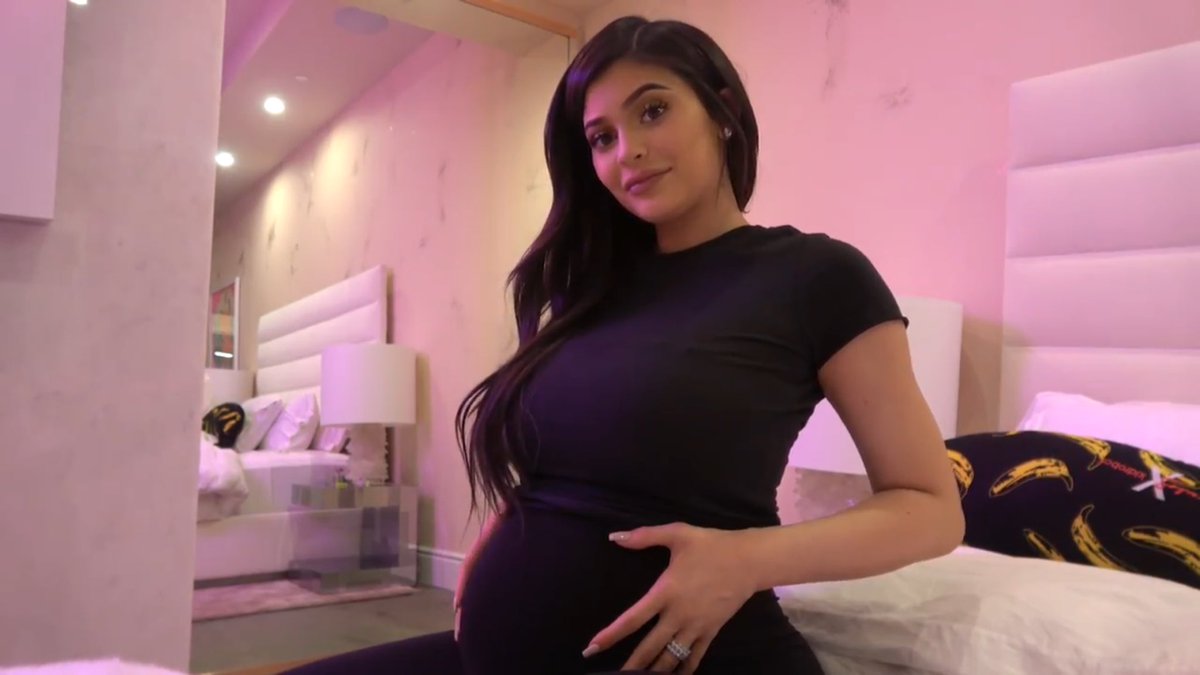