Kourtney Kardashian is the eldest child of the family.

Kourtney Kardashian is the eldest child of the family, and is currently dating Blink-182 drummer Travis Barker.

Kourtney stars in and is one of the executive producers of the family’s hit reality show 'Keeping Up With The Kardashians' along with her mum Kris Jenner and sisters Kim and Khloe Kardashian.

So how much is she worth? Kourtney Kardashian’s net worth is approximately $35 million which is thanks to things like their hit show KUWTK, guest appearances, endorsements, and her health and wellness brand, Poosh.

Kourt and momager Kris launched a kids clothing boutique called Smooch in 2003 but after six years they closed up shop in 2009. Kourtney announced at the time that she wanted to use the time to focus on her then unborn baby and first child, Mason 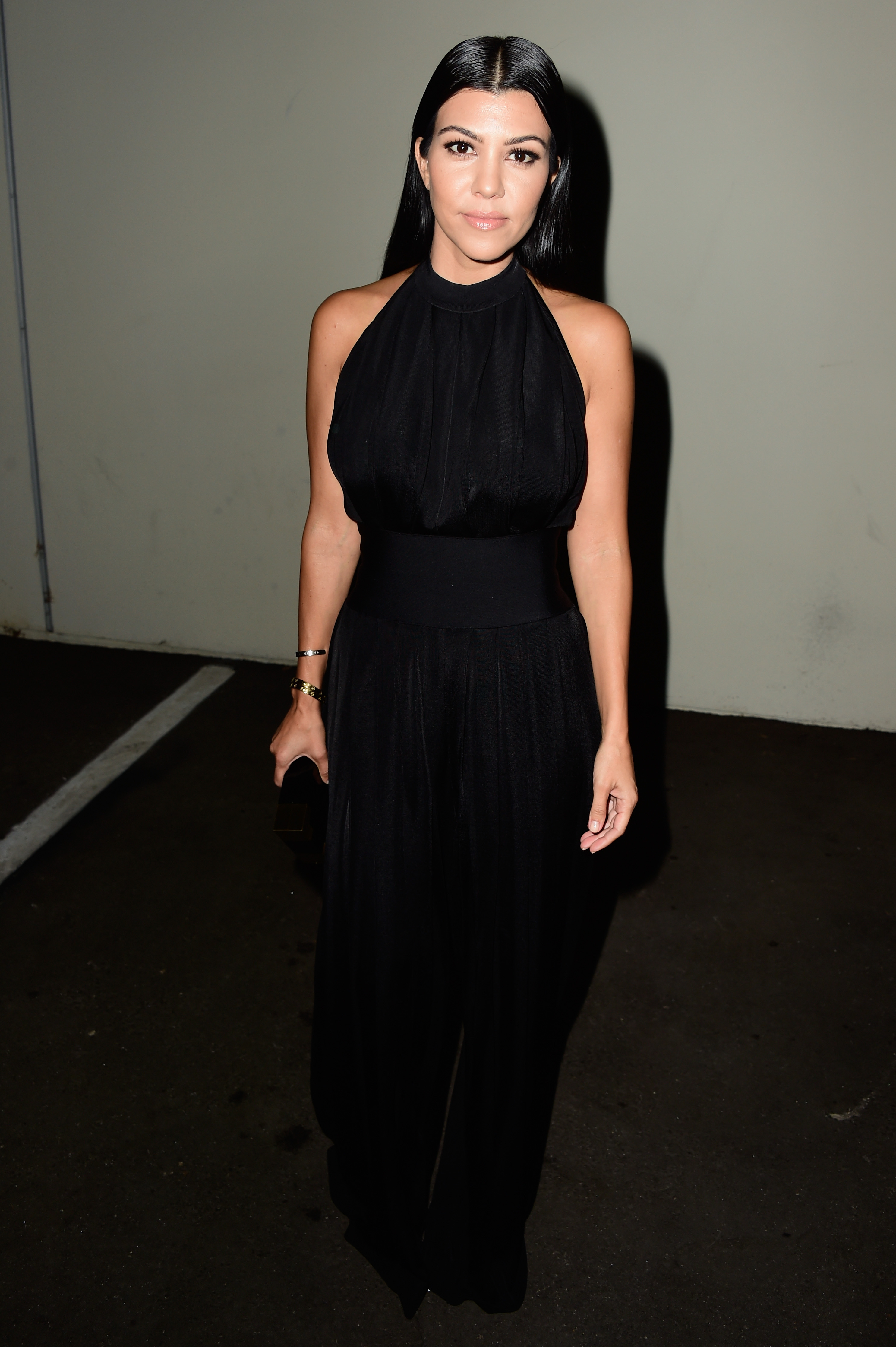 Kourtney also opened a women’s boutique with her sisters Kim and Khloe called Dash in 2007 but in April 2018 they announced that they would be closing up shop.

The reality star made her reality TV debut back in 2005 when she appeared on 'Filthy Rich: Cattle Drive,' a show that saw kids of the rich and famous try and survive on a farm.

Kourtney is the only Kardashian/Jenner sister that graduated from college with a degree in Theatre Arts with a minor in Spanish from the University Of Arizona.

She’s also a mum of three to Mason, Penelope and Reign who are all kids with her on and off ex-boyfriend of nine years, Scott Disick.