Kim Kardashian is richest in the Kardashian-Jenner family.

Kim Kardashian is officially the richest Kardashian-Jenner sibling, with an estimated net worth of a staggering $1 billion.

In June 2020, Kim reportedly become a billionaire after selling one fifth of her beauty brand, KKW Beauty, to French beauty giant Coty for $200 million, making her the richest sibling after overtaking her youngest sister Kylie Jenner. 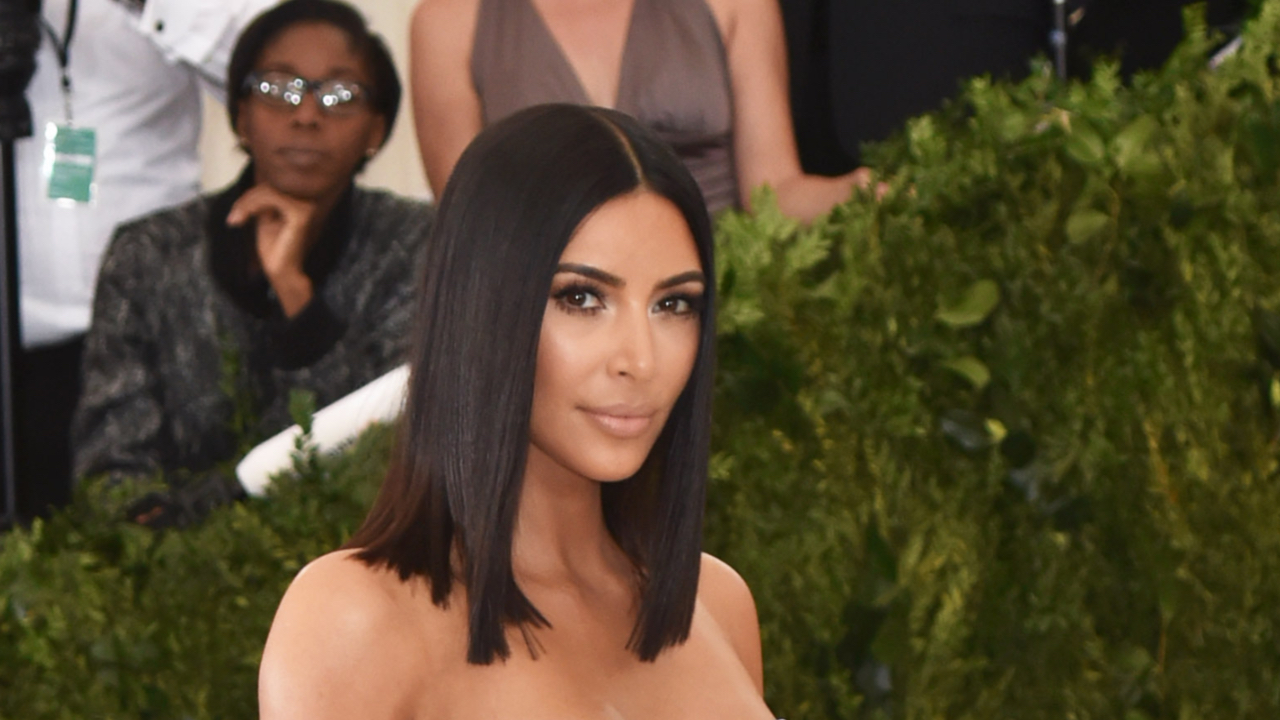 Kim is one of the executive producers of her family’s hit reality show alongside her sisters Kourtney and Khloe and their mum Kris Jenner. The show has proven to be a hit and is currently 18 seasons deep.
Kim is not one of the most popular Kardashians for no reason. As well as her starring in KUWTK, she also has loads of solo private ventures. Stepping into the technology sphere with her phone game app called 'Kim Kardashian: Hollywood' and an emoji app called 'Kimoji' launched in 2015.

Kim’s also ventured into the beauty scene, the mum-of-three launched her own makeup line called KKW Beauty selling lipsticks, contour palettes, highlighters, foundation and concealers and has now got her own collection of perfumes called KKW Fragrance. 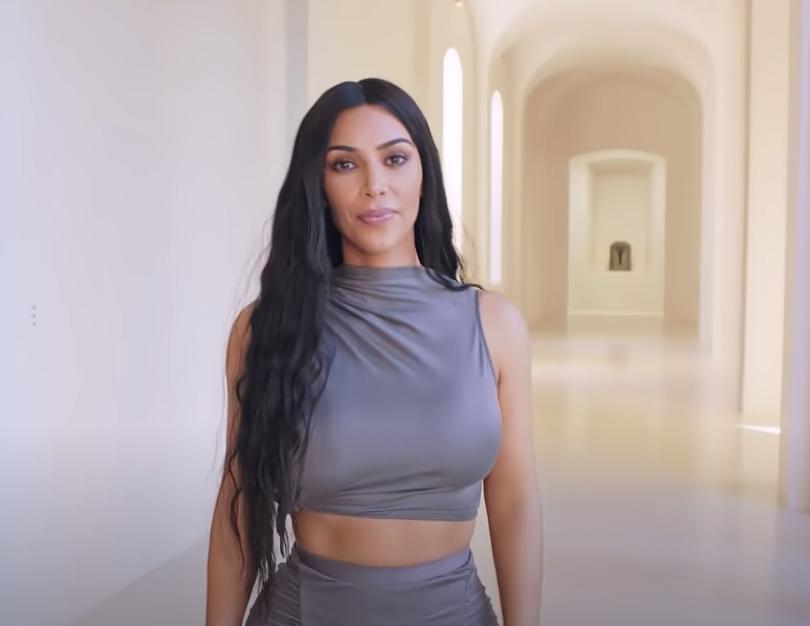 Showing no signs of slowing down, she also released a book called 'Selfish' in 2015 which literally featured selfie upon selfie of herself and then dropped a follow up in 2016 called 'Selfish: More Me! With New Selfies 2015-2016' featuring her kids North and Saint and some of her friends. Kim, Khloe and also released a book together in 2010 called 'Kardashian Konfidential.'

Kim recently announced that Dash the boutique clothing stores that she founded with Kourtney and Khloe had closed down but the reality star still has a venture in the clothing retail world thanks to her kid’s clothing line called Kids Supply that she started in 2017 with her estranged husband Kanye West.

Kim and Kanye got married in May 2014 and the pair have four kids together; North, Saint, Chicago and Psalm. They filed for divorce in February 2021.