Kid Cudi has just dropped the video for his new song 'Surfin'.

According to Rolling Stone, the newly released visual was filmed before Kid Cudi entered rehab for 'depression and suicidal urges'.

The rapper enlisted the help of some famous friends for the video, including A$AP Rocky, Jaden and Willow Smith, and producer Hit-Boy.

Cudi and co are seen dancing and jamming in a disco-like forest in the video, looking in high spirits.

The video appears to be a continuation from the narrative that began in Cudi's previous visual for 'The Frequency'.

One rapper who will definitely not be making an appearance any time soon, however, is Canadian artist Drake - the pair have been involved a bitter feud for months.

Most recently, Cudi called out Drake on Twitter for releasing his diss track whilst Cudi was in rehab.

@Drake Say it to face, pussy. You think it's a game. I wanna see you say it to my face. I'll be out soon. Promise.

Drake is yet to reply to the comments. 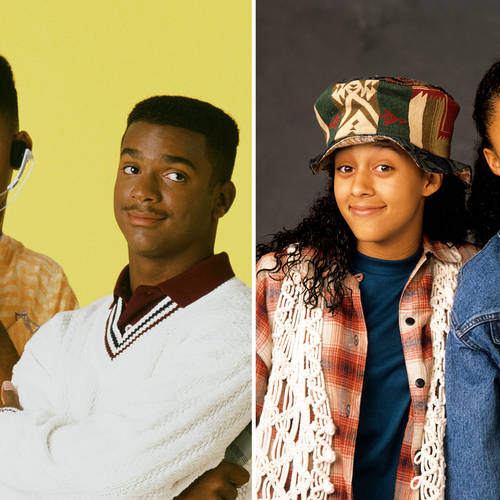 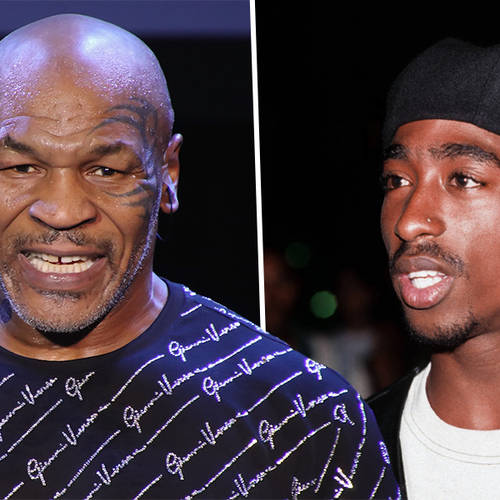