Khloe is mother to daughter True and owns her own clothing brand, Good American.

Khloe Kardashian is the youngest of the three Kardashian girls, followed by her younger half-siblings Kendall Jenner and Kylie Jenner.

The reality TV star shares one child, a daughter named True, with controversial basketball player boyfriend, Tristan Thompson. Let’s take a look at how much the Keeping Up With The Kardashian star is worth. 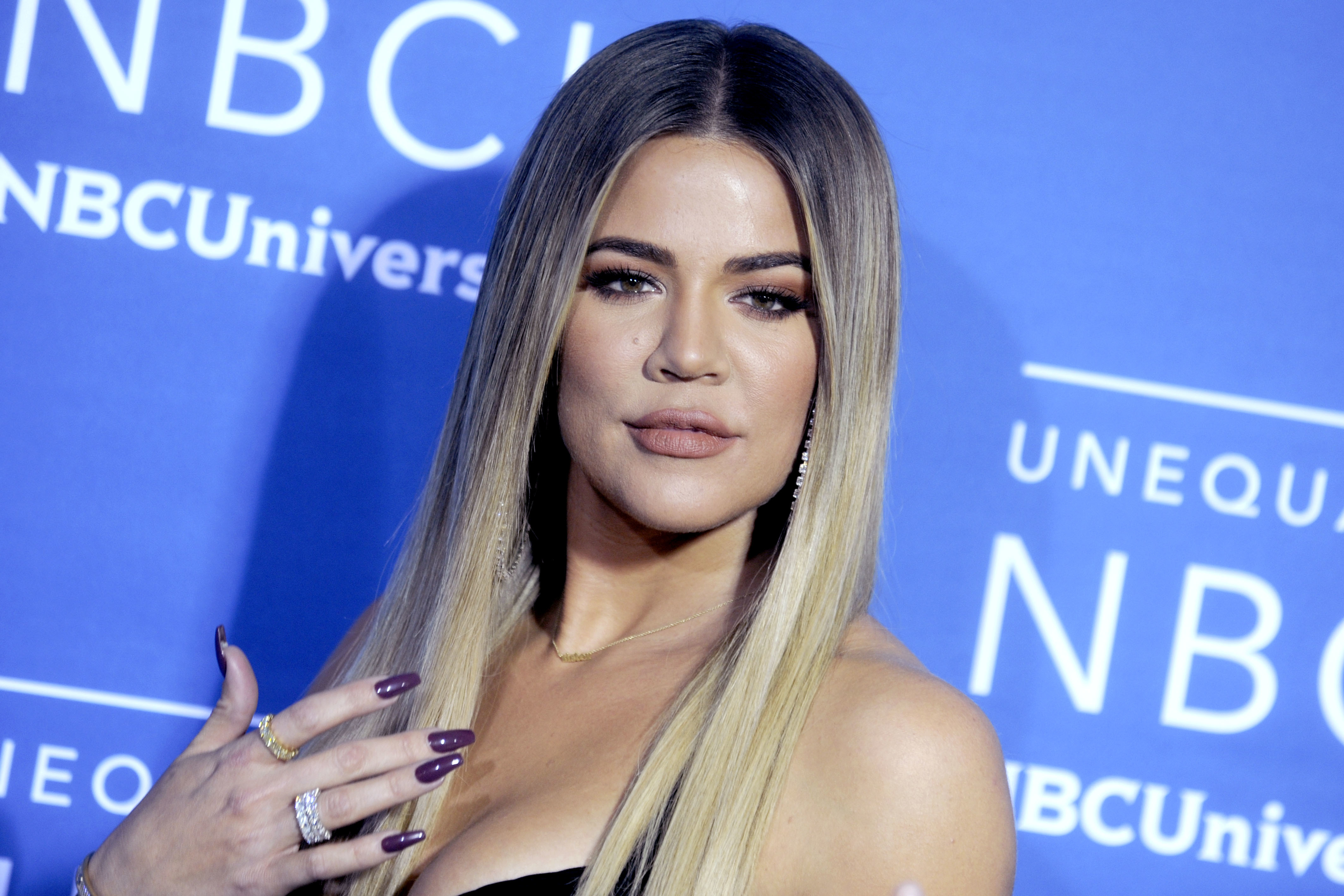 Khloe is reportedly worth around $50 million, thanks to her Good American clothing brand, endorsements deals and work on Keeping Up With The Kardashians.

The family’s hit reality TV show has been airing for over a decade now and making the family millions of dollars in the process, with the final season of the show wrapping this year.

As well as launching her own jeans line called Good American and making money from that, Khloe’s net worth is also influenced by the number of endorsements she has including with brands like Fashion Nova, Amazon and Calvin Klein. 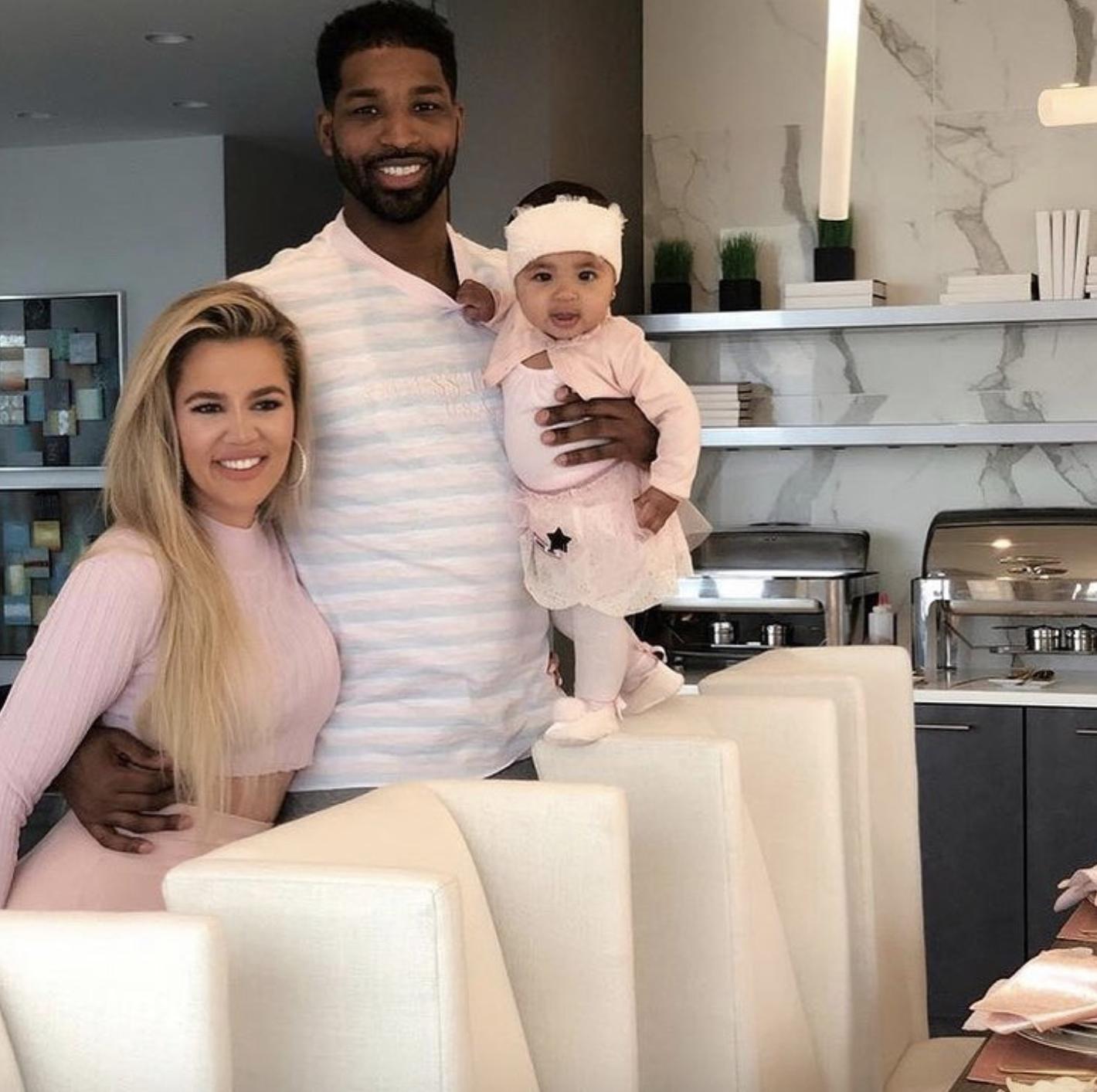 The mum-of-one also released her own reality shows one called 'Revenge Body,' 'Kocktails With Khloe,' 'Khloe and Lamar' which was she starred in alongside her ex-husband Lamar Odom and 'Kourtney And Khloe Take The Hamptons' which was her show with eldest sibling Kourtney Kardashian.

Khloe and her sisters Kourtney and Kim also had their own boutique retail store called Dash that they launched back in 2006. After more than a decade of being in business, in April 2018 Kim announced that they would be closing up shop due to new commitments and the fact that they’ve all "grown so much individually."