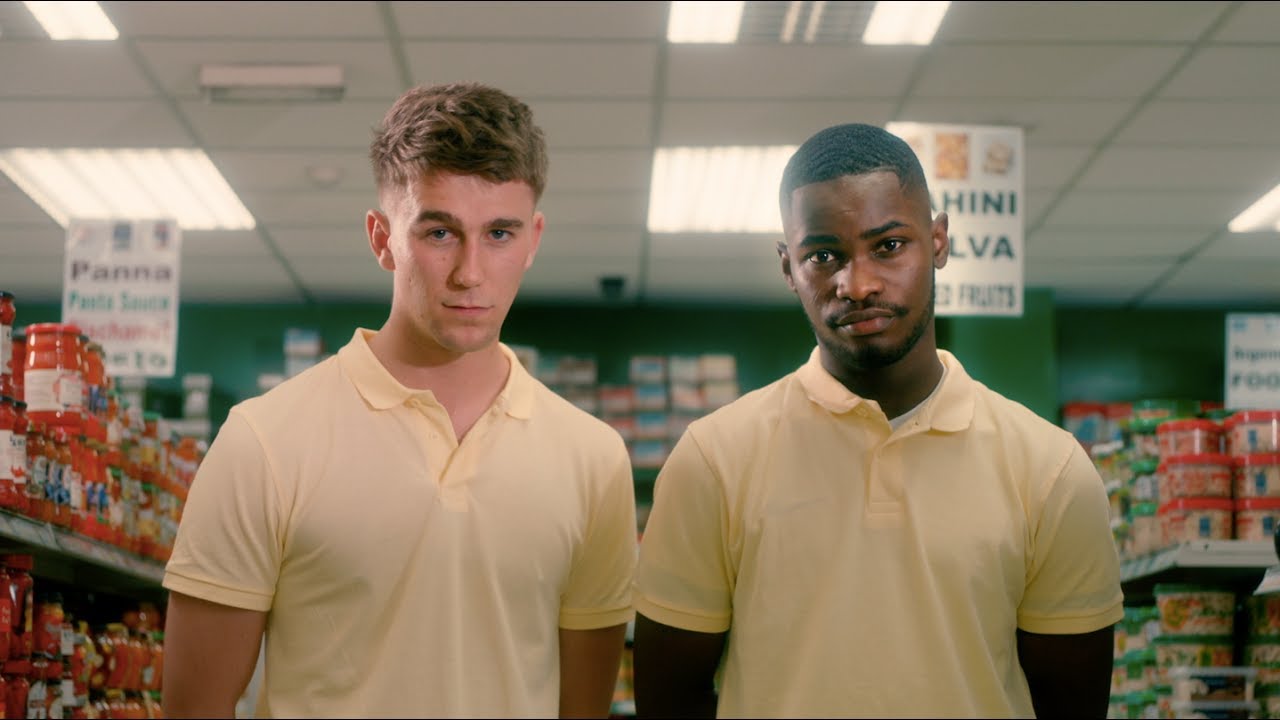 Dave has released the motivational visuals for his latest single ‘100 M’s’.

The UK rapper, who famously collaborated with Drake on the remix of his song ‘Wanna Know’, is back with another introspective track.

“Don’t think that I ain’t on road just because I ain’t stuck on ends/ This statement is looking like a barcode, tell a man I want 100 M’s,” he raps.

Dave’s new single ‘100 M’s’ follows up his previous release ‘Revenge’, which was released in April.

What is a brain aneurysm and what happened to Dr Dre?

Why are Gen Z trying to cancel the Destiny's Child song 'Cater 2 U'?

Is King Von the father of Skyler Knight's baby?