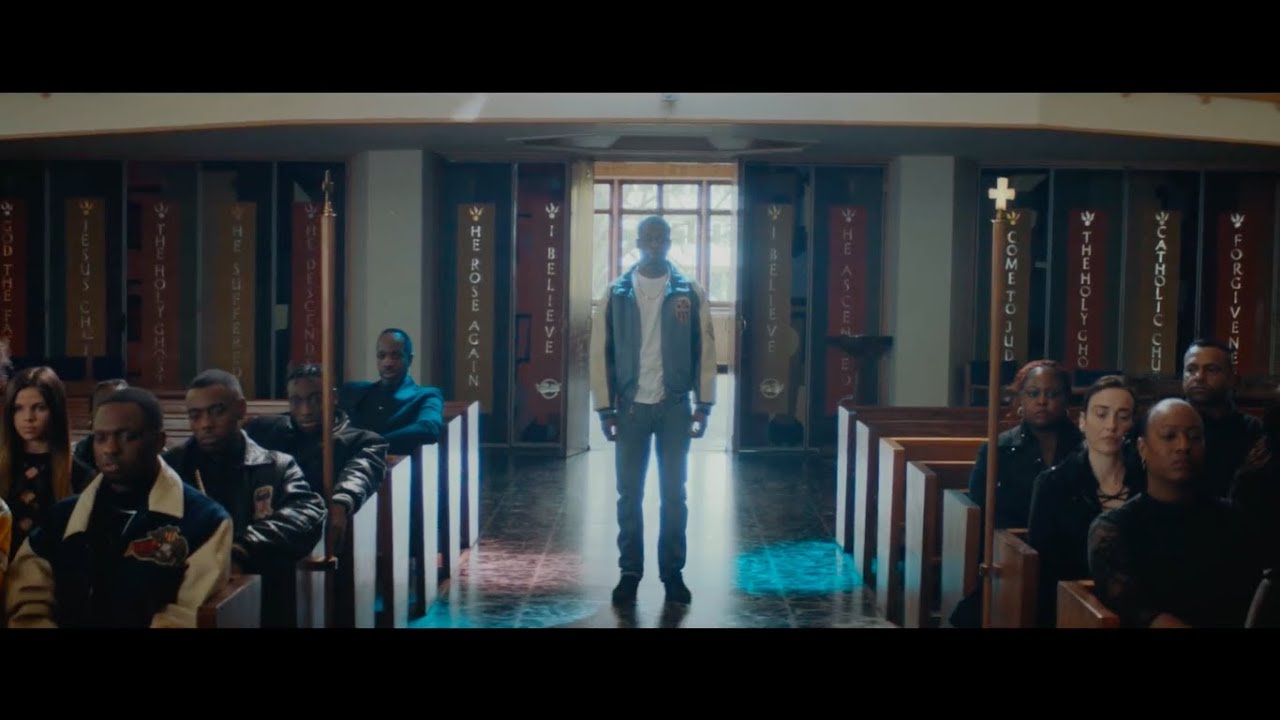 Stormzy's official movie is out now!

Stormzy has released the official movie to accompany his chart-topping debut album ‘Gang Signs And Prayer’.

The ‘Big For Your Boots’ rapper, who has been teasing trailers on social media, has unleashed the action packed visuals on YouTube.

The dramatic 15-minute film “chronicles Stormzy’s inner battles and temptations as he becomes the master of his own destiny.”

The ‘Gang Signs And Prayers’ movie is soundtracked by album’s songs, including ‘Return Of The Rucksack’, ‘Bad Boys’ and ‘100 Bags’.

“Young youts like myself, that grow up in the hood, we often don’t know that we are actually the masters of our own destiny,” said Stormzy.

“There are so many things that steer us in the wrong direction however, we decide what happens in our own lives and like my album, I endeavoured for this film to portray just that.

“Derived from my album Gang Signs & Prayer, and written and directed by the legend that is Rollo, I’ll let the visual do the talking.”

Watch the movie above.