How many albums has Rihanna released?

This image appears in the gallery:
Rihanna facts: 23 things you need to know about the ‘Wild Thoughts’ singer 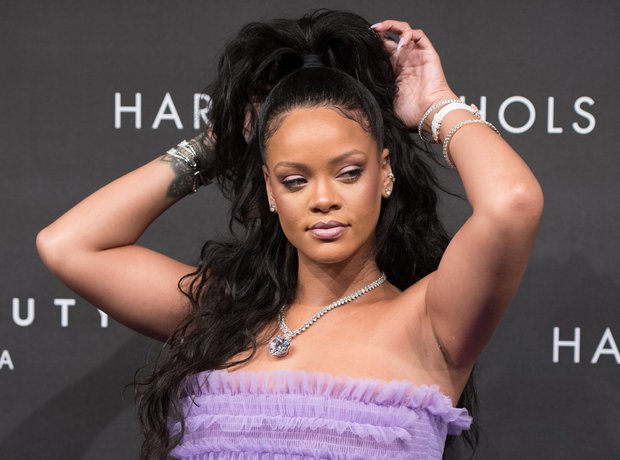 11. How many albums has Rihanna released?

Rihanna dropped her debut album, 'Music Of The Sun', in 2005. Her sophomore album 'A Girl Like Me' followed in 2006 and 'Good Girl Gone Bad' arrived the year after that. In 2009, her fourth album 'Rated R' dropped before her hit-laden record 'Loud' was released in 2010. 'Talk That Talk', her sixth album, arrived in 2011 followed by 'Unapologetic' in 2012. Four years passed before Rihanna unleashed her eighth album, 'ANTI', in 2016.

See the full gallery: Rihanna facts: 23 things you need to know about the ‘Wild Thoughts’ singer