Adidas Yeezy Boost 350 V2 'Semi Frozen Yellow': What They Cost And Where To Buy Them

Adidas has announced that it will release a new colourway of its Yeezy Boost 350 V2 collection this weekend, on the 18th November.

The new ‘Semi Frozen Yellow/Raw Steel/ Red’ colourway features a prominently yellow and black Primeknit aesthetic with the signature ‘SPLY-350’ logo in red on the side.

However be aware, the numbers of Adidas Yeezy Boost 350 V2 will be extremely limited.

The retail price in the UK is expected to be £150. 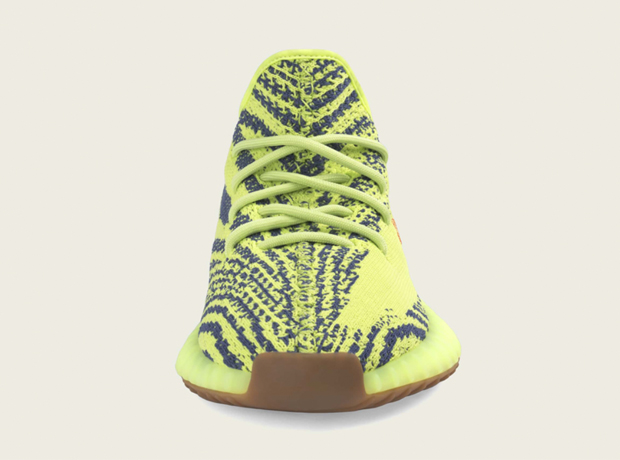 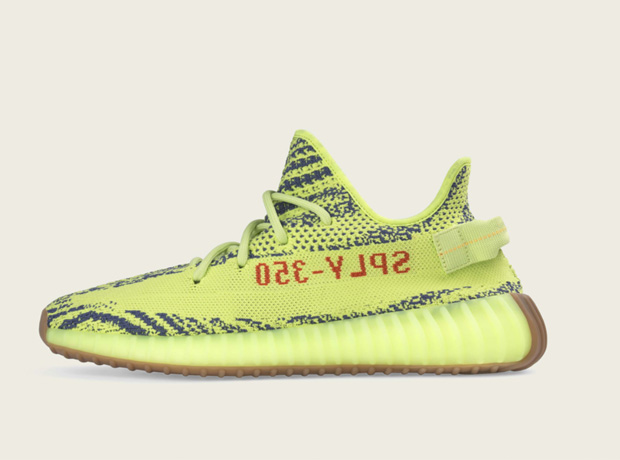 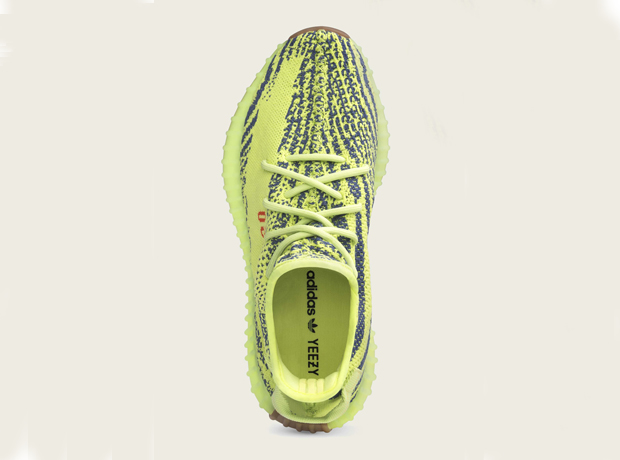 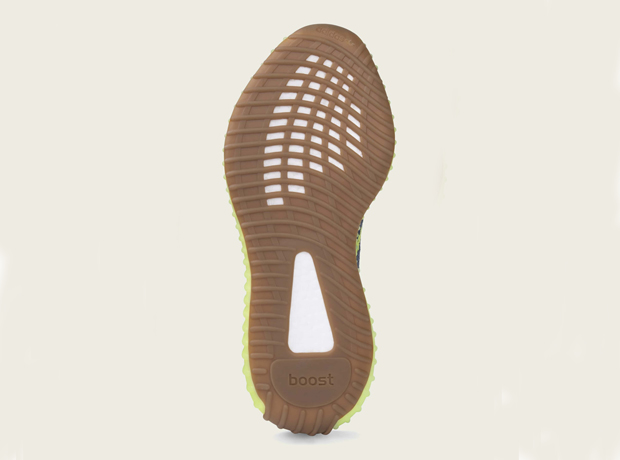 Check out the full list of UK stockists below: