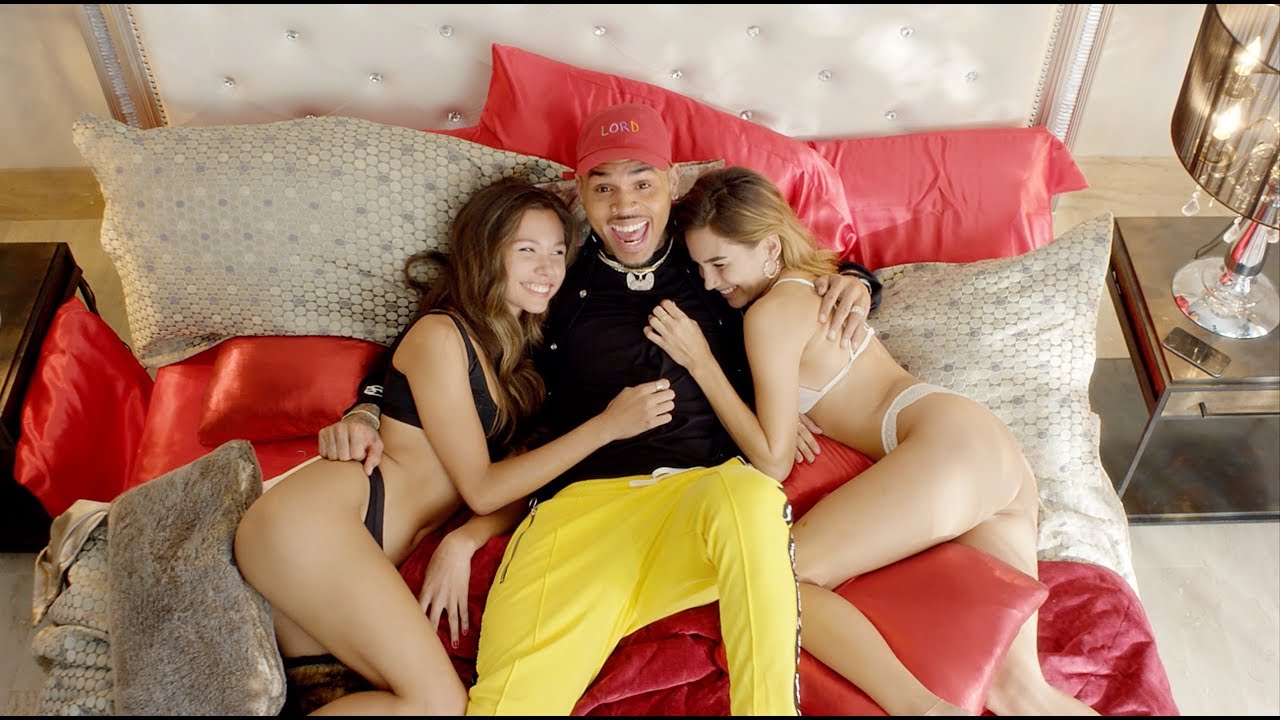 Chris Brown has collaborated with rapper Lil Dicky on a hilarious new music video for their song ‘Freaky Friday’.

The two artists switch bodies in the hilarious video, after Lil Dicky wishes he could become a “cool” celebrity.

In the creative new song produced by DJ Mustard, both trade verses about living life as the other person.

“I'm so fly and I can dance, There's tattoos on my neck, I just faced timed Kanye (brr, brr), I told him I'm his biggest fan,” sings Chris Brown from the perspective of Lil Dicky.

While Lil Dicky raps from the perspective of Chris Brown: “Walking down the street and ain’t nobody know my name, ain’t no paparazzi snapping pictures this is great.”

Kendall Jenner, DJ Khaled and Ed Sheeran all make superstar cameos in the video, which is bound to go viral.

The song is expected to appear on Dicky’s upcoming album, which he has described as “the best work of his life.”