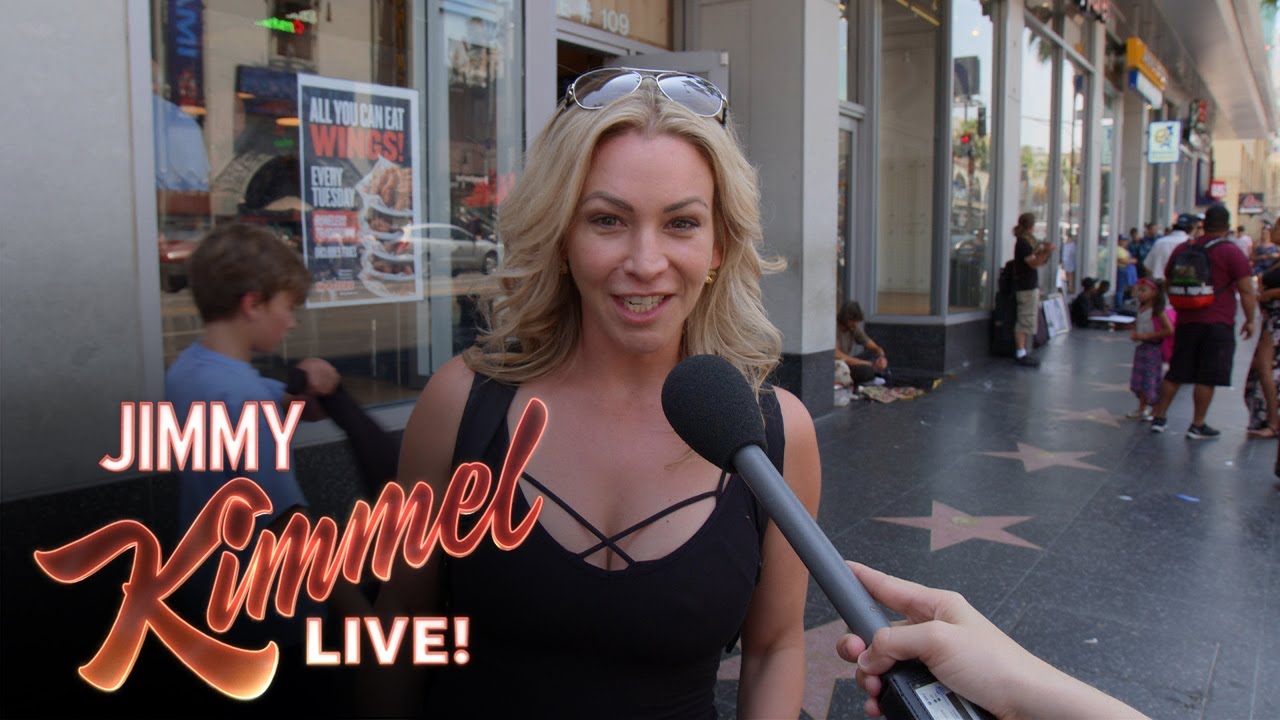 Congratulations to Beyonce and Jay-Z on the birth of… Megatron and Gluten?

Bey and Jay are still yet to reveal the names of the twins they had almost a month ago on June 18.

Chat show host Jimmy Kimmel sent a reporter to the Hollywood Walk of Fame to have some fun with the mystery, as they asked people on the street to send their good wishes to the twins using made up names.

“Congratulations, you’re very lucky to have two beautiful children, Cucumber and Uvula, and I wish you the best of luck.”

Other names tried out included Denver and Omelette, Coco-loco and Hydraulics, Megatron and Gluten and Emphysema and Kevin.

Most people didn’t bat an eyelid at the weird names, but to be fair celebrities have kind of made us immune to strange names now. Would it be that much of a surprise if they were called ‘Bed-Bath and Beyonce’d’?

The rumour is that the twins have been named Rumi and Sir after Beyonce and Jay-Z recently trademarked the names.

One person asked had more than just good wishes to send their way though.

“Congratulations on the birth of your twins Bebop and Rocksteady. Hope you saved up for college, kids are expensive. I don’t recommend them.”

We think they might just have enough in the bank to send the kids to college. Or maybe just set a new one up.