Beyonce, Kanye West & More Had A Superstar VMAs Afterparty At A Pizza Place

And they invited a few famous faces.

Following their memorable appearances at this year’s MTV VMAs, Beyonce and Kanye West brought their afterparty to a pizza restaurant in New York.

The superstar pair were joined by their spouses Jay-Z and Kim Karadashian, as well as high profile couples including Puff Daddy and Cassie and Swizz Beatz and Alicia Keys.

Check out pictures from the exclusive dinner at Pasquale Jones below:

According to E! News, it was a very relaxed celebration with much of the conversation being about their families and Kanye’s 4 minute VMAs speech.

Meanwhile Drake and Rihanna, who kissed on stage at this year’s event, reportedly went for a date in New York.

The pair were spotted heading to restaurant Nobu, then moved onto a club, before spending some time at Rihanna’s apartment.

According to E!, RiRi was later spotted wearing Drake’s VMAs tuxedo shirt as a dress. 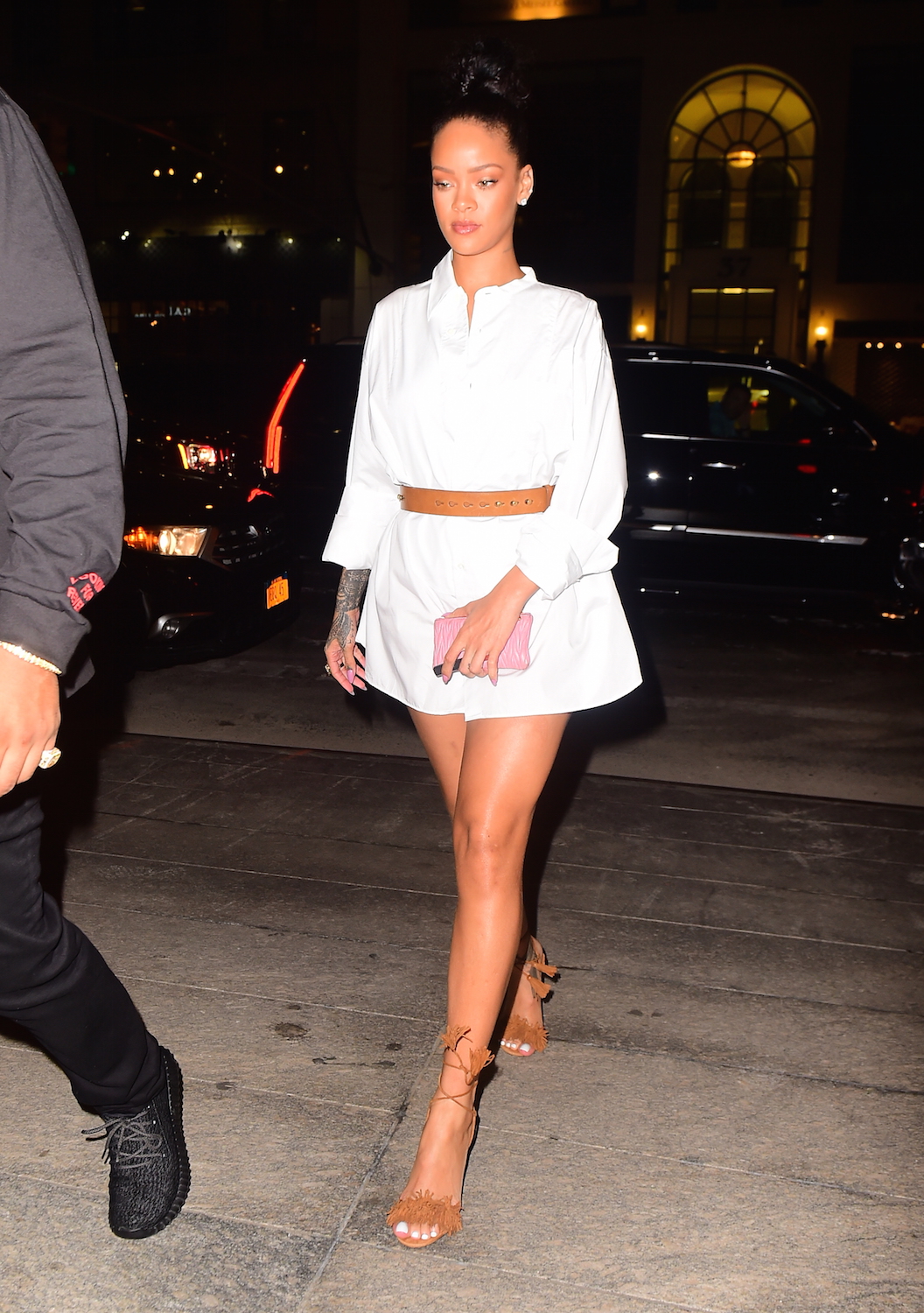