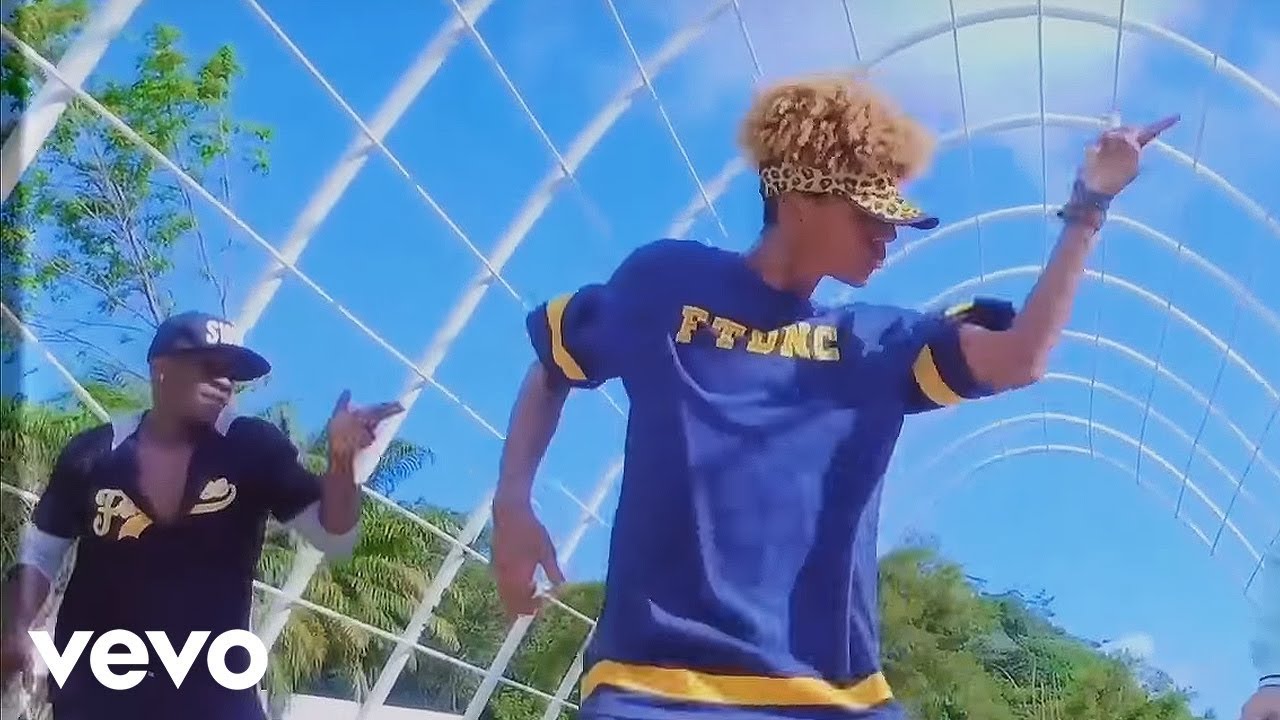 Queen Bey is back!

Beyonce has teamed up with Colombian singer J Balvin on a remix of his infectious reggaeton banger ‘Mi Gente’.

Beyonce then returns for another huge verse in English.

“He say my body stay wetter than the ocean / And he say the creole in my body is like a potion,” she sings.

“I can be a beast or I can give you emotion / But please don’t question my devotion / I been giving birth on these haters ’cause I’m fertile.”

The ‘Formation’ singer is donating all of her proceeds from the superstar remix to hurricane and earthquake relief charities such as UNICEF, CEMA, Somos Una Voz, for affected locations such as Puerto Rico, Mexico and the Carribean.

Beyonce was recently spotted in her hometown Houston helping out victims of Hurricane Harvey and was also part of a telethon alongside Drake, Justin Bieber and more.

Check out Beyonce’s official website for more information on how to support her relief efforts.

Watch the dance-based music video above.