A female gang member is being labelled the “new hot felon” and after her mugshot has gone viral.

Mirella Ponce was arrested on two felony charges after being found with a loaded gun in a car with her child.

She has been charged with carrying a concealed firearm and carrying a stolen firearm, according to police.

Fresno Police Department have released her mugshot alongside a picture of the lilac handgun she was arrested with via Facebook. 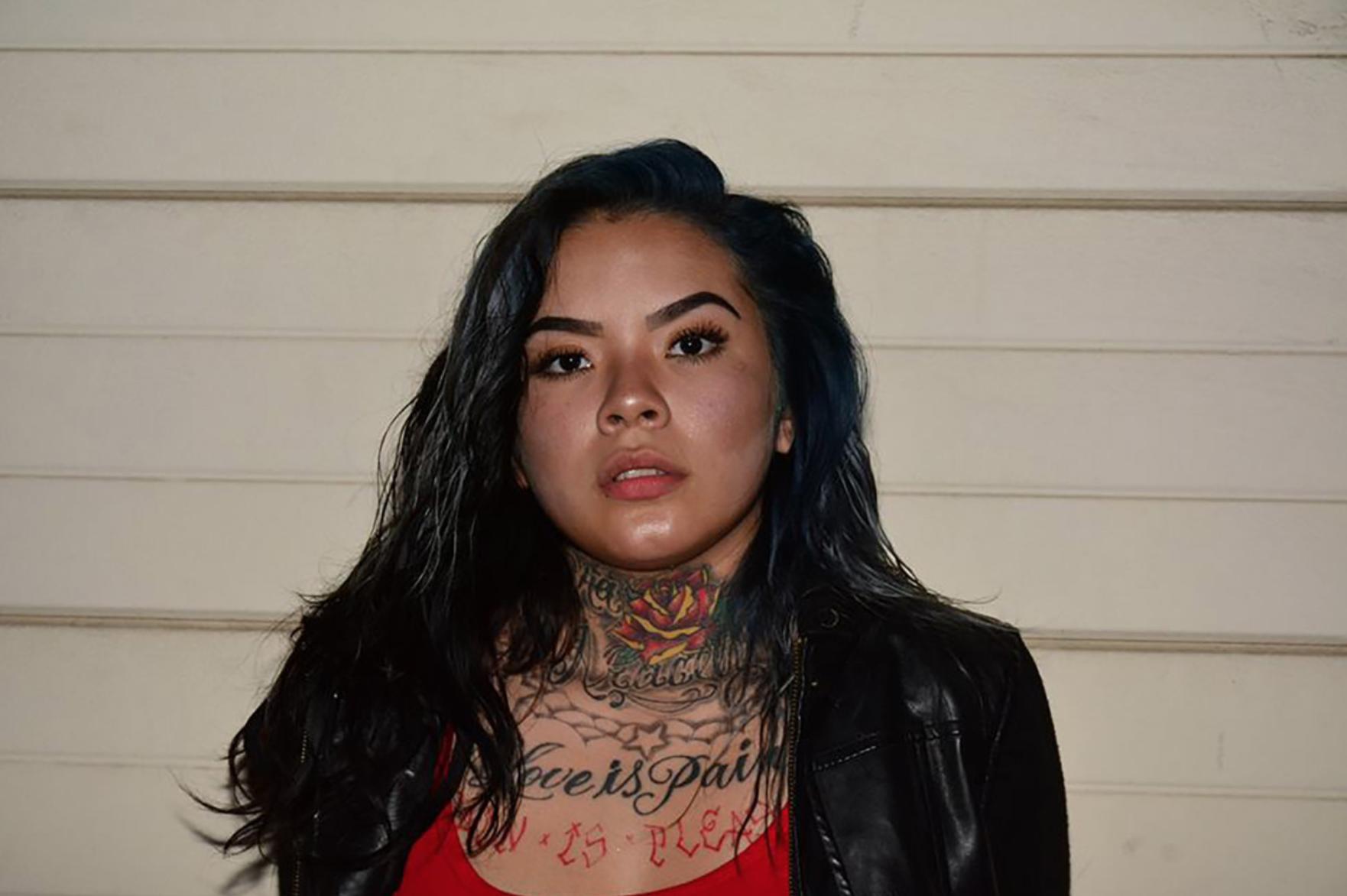 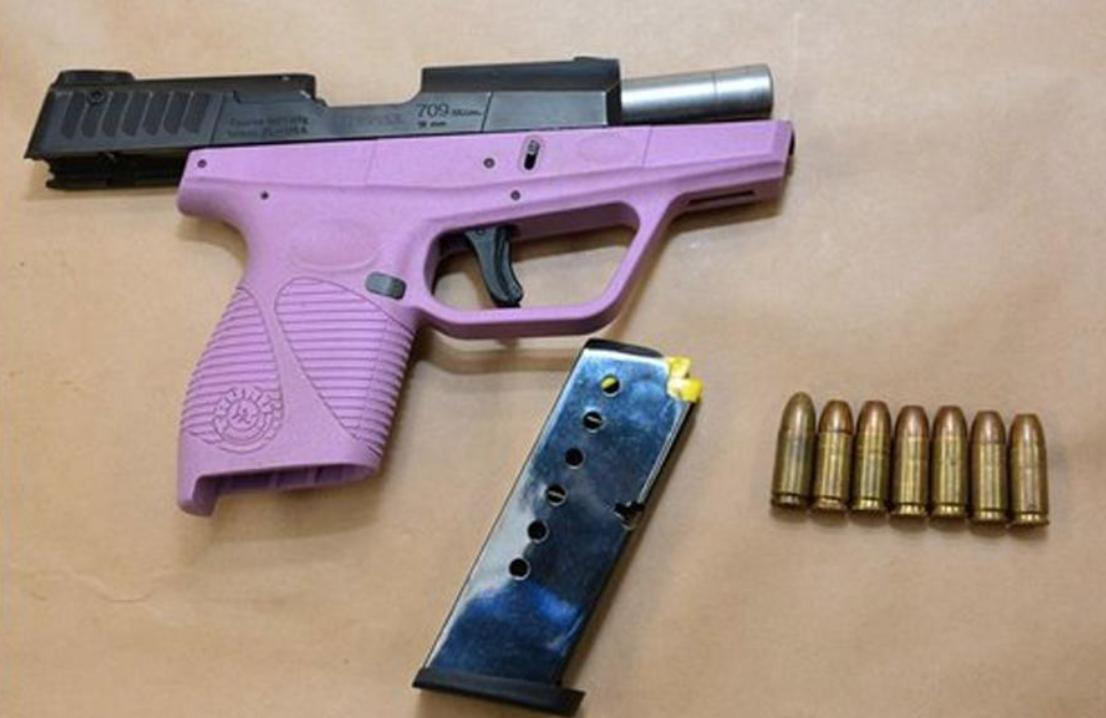 After the now-deleted post was shared thousands of times, fans have offered to pay the 20-year-old’s $50,000 bail because of her looks.

One man wrote on Facebook: “How much the bail is I’ll pay it”, and another said: “I’ma just go bail her out. Free this hot gangster chick”.

While another wrote: “The only crime she committed was stealing my heart”.

"You I'm sending money for her books... shoot I might just bail her out with her fine behind. Dear Lawwd," said another man.

This news follows previous “hot felon” Jeremy Meeks, who rose to fame after his mugshot went viral back in 2014.

The ultimate hip-hop Freshers playlist for 2021