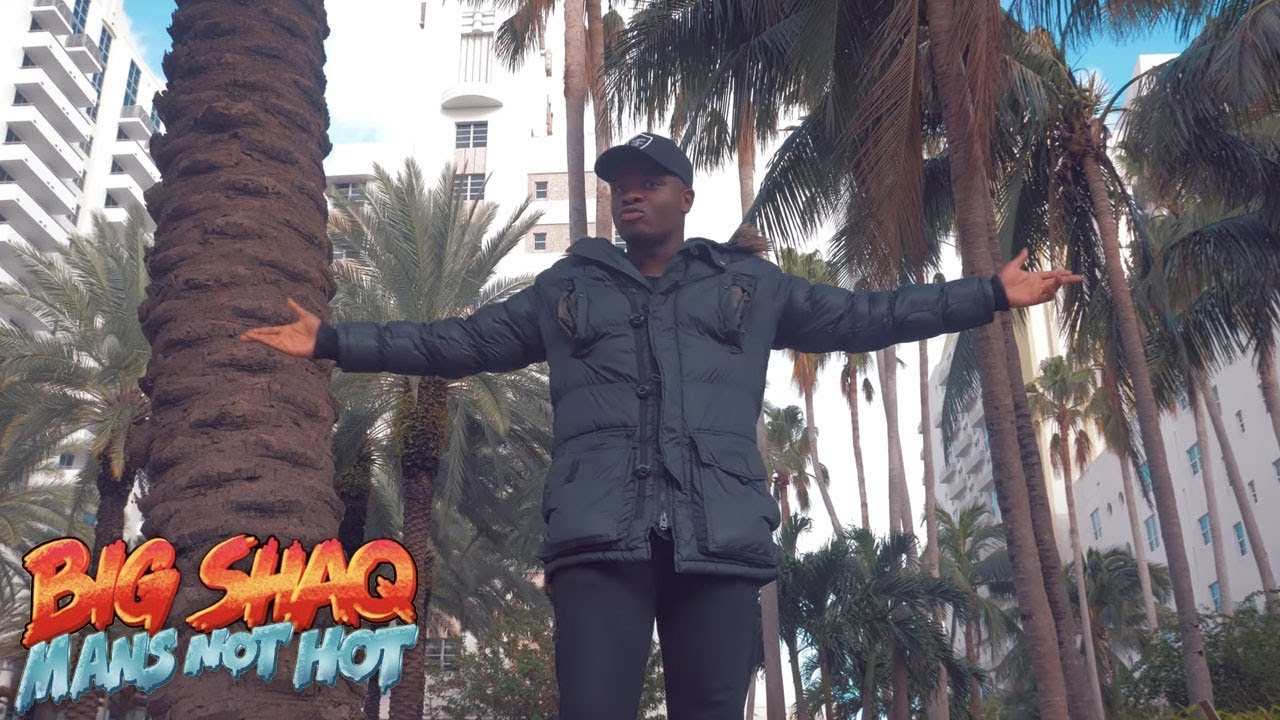 Shaq also makes an appearance at this year’s BET Awards, where he links up with an array of Hip-Hop stars.

“They don’t want us to win, so we’re going to win more,” Khaled tells Shaq, before calling him a “legend”.

The comedian also wears his signature black jacket while walking down Miami Beach, surrounded by people working out.