What is Travis Scott's net worth?

This image appears in the gallery:
16 Facts You Need To Know About ‘Goosebumps’ Rapper Travis Scott 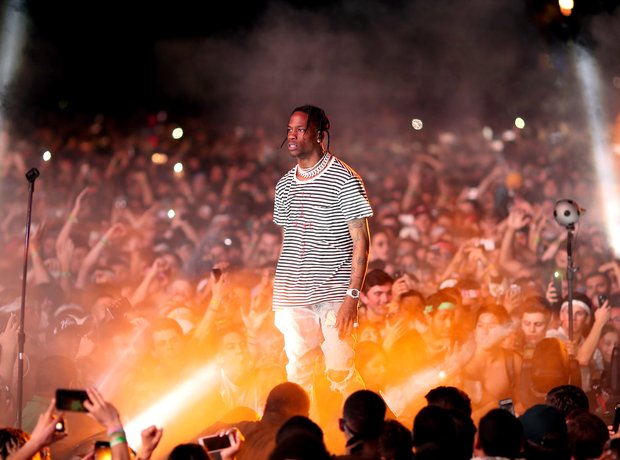 3. What is Travis Scott's net worth?

As of 2018, Travis Scott's net worth comes to an estimated $8 million (£5.3 million) thanks to his musical endeavours. As well as his successful solo rap career, Scott has a huge back catalogue of production credits under his name for artists including Rihanna, Drake, Kanye West, Jay Z, Big Sean and more. He's done pretty well for himself since his parents cut him off financially after he dropped out of university!