This image appears in the gallery:
14 facts you need to know about 'Rockstar' rapper DaBaby 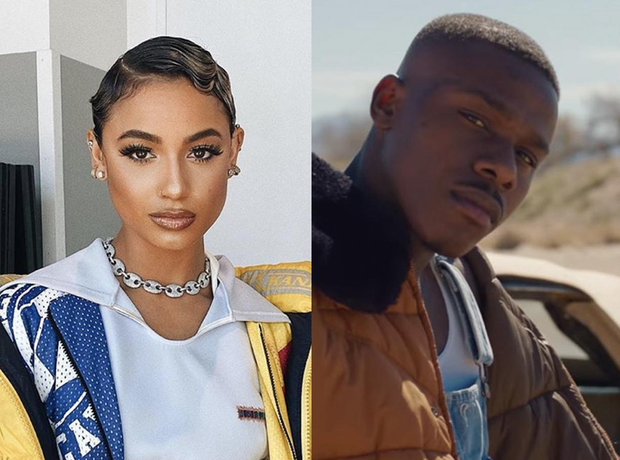 DaniLeigh was romantically linked to DaBaby after the music video for their collaboration 'Levi High' dropped. Despite DaniLeigh denying the dating rumours at the time, but were linked once again after appearing to stay in the same West Hollywood hotel during quarantine. His baby mama MeMe later claimed Dani had blocked her on Twitter, to which Dani responded, "GO GET A JOB… U so on me." They split for good in early 2021. Picture: Instagram)

See the full gallery: 14 facts you need to know about 'Rockstar' rapper DaBaby