Blac Chyna and Kim Kardashian have had a rocky relationship.

This image appears in the gallery:
20 Facts You (Probably) Didn't Know About Blac Chyna 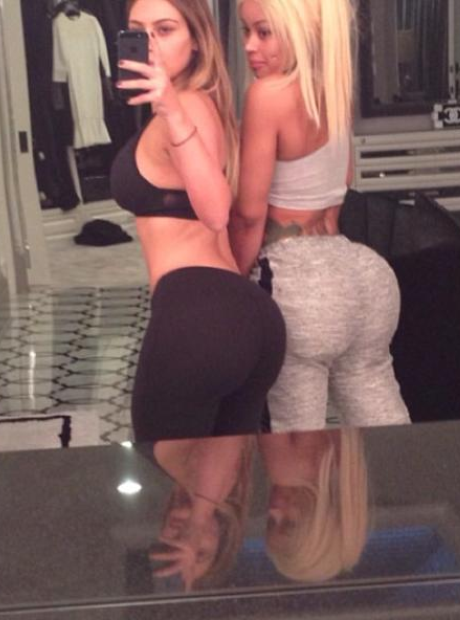 4. Blac Chyna and Kim Kardashian have had a rocky relationship.

Blac Chyna and Kim K were friends, then enemies, then friends again... The pair were close, then reportedly fell out after she began dating Tyga in 2013. Chyna was then later invited to Kim’s wedding with Kanye West in 2014, before falling out again. Who can keep up? Picture: Instagram

Who is rapper Dave, how old is he, what's his net worth & how does he know Drake?