Who are Amelia Hamlin's parents?

This image appears in the gallery:
Who is Amelia Hamlin? 11 facts about Scott Disick's girlfriend 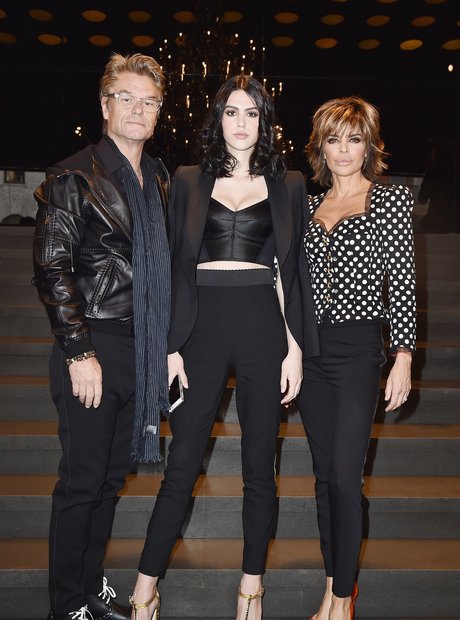 8. Who are Amelia Hamlin's parents?

Amelia Hamlin is the youngest daughter of actress and reality star Lisa Rinna and Hollywood actor Harry Hamlin. Her father Harry is best known for his roles as Perseus in 'Clash of the Titans' and Michael Kuzak in drama series 'L.A. Law'. Credit: Getty

See the full gallery: Who is Amelia Hamlin? 11 facts about Scott Disick's girlfriend