Everything We Know About Beyonce’s Secret Snapchat

It's the best thing we've never had.

Beyonce is one of the most well-known female superstars on the planet, but her Snapchat is decidedly more elusive.

Much like fellow global megastar Drake, it was widely assumed that Bey didn't have a Snapchat account.

Recently, however, material has surfaced that may suggest otherwise.

Beyonce and her daughter Blue Ivy seem to be loving Snapchat's famous filters, with various images and clips mysteriously popping up on Bey's Instagram.

And while don't have a username yet, we've put together a few of clues that we do have.

Here's everything we know about Beyonce's secret Snapchat account:

24th February 2017: Beyonce posted a selfie with Blue Ivy on Instagram; both were wearing the famous Snapchat deer filter. 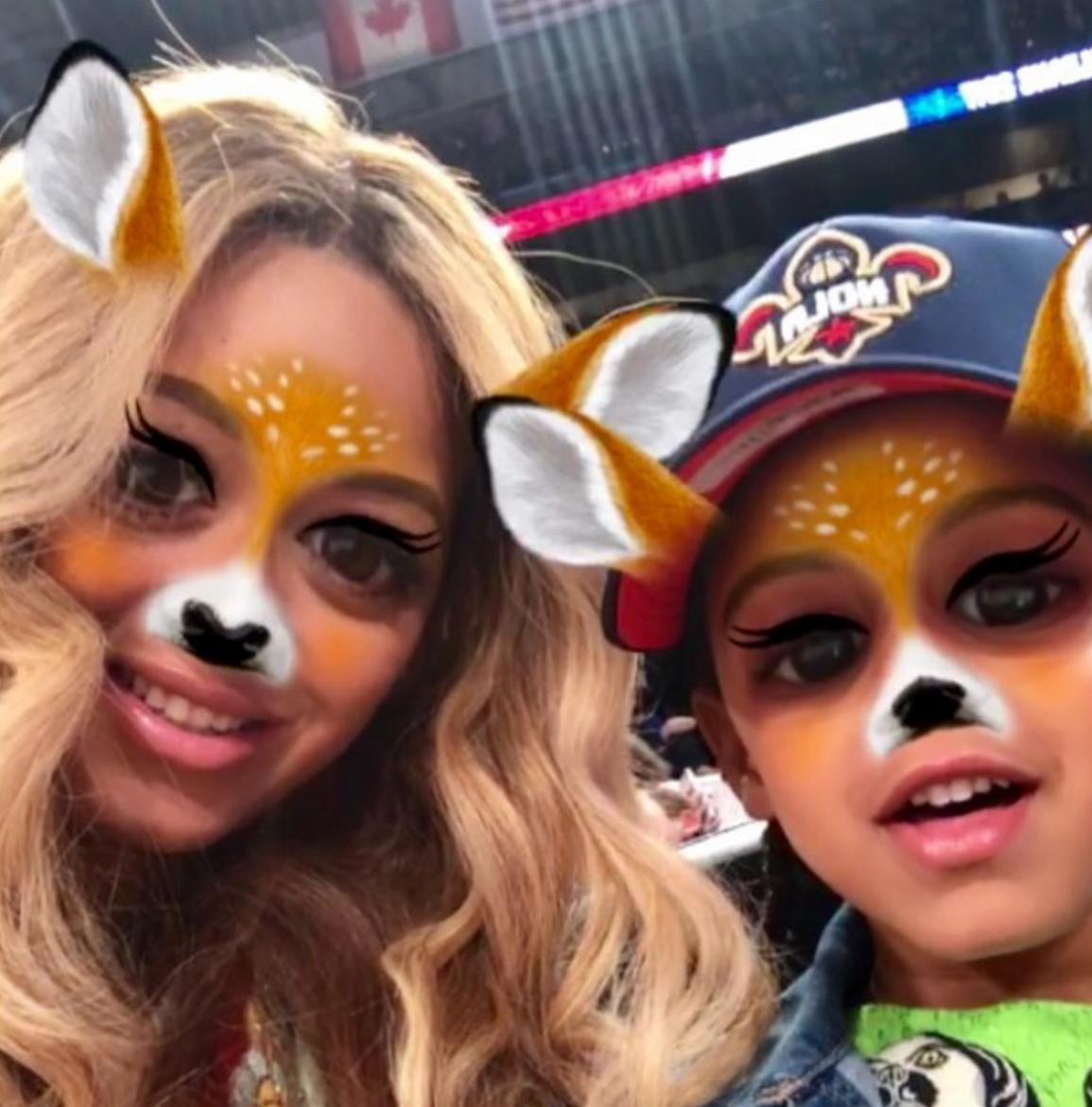 We need that username, B.

Biggie Smalls family: From his kids to his parents & widow Faith Evans

How did Biggie Smalls die & how old was he when he died?

Biggie Smalls net worth: The impressive fortune earned by The Notorious B.I.G

Lil Kim’s transformation over the years: From surgery to before and after photos